Raiders Rumors: Could Raiders trade #5 pick in NFL Draft to the 49ers? 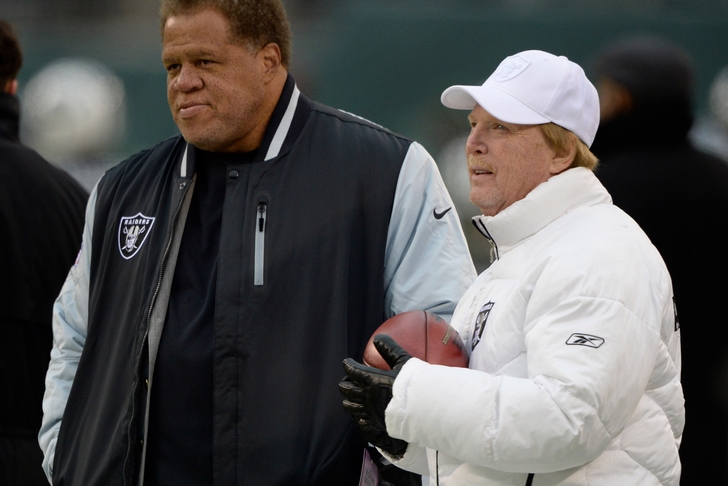 With Raiders rumors consumed by the possibility of the Oakland Raiders signing free agent wide receiver DeSean Jackson, focus has shifted away from May's NFL Draft.

However, if this next hypothetical proves even remotely true, then the NFL Draft will take the spotlight once again.

Asked by one of his readers whether or not the Oakland Raiders would be a good trading partner if the San Francisco 49ers indeed have their hearts set on Clemson wide receiver Sammy Watkins, ESPN writer Bill Williamson makes it clear that it would take a major commitment:

Such a haul could prove intriguing for an Oakland Raiders squad in need of depth at several key positions. However, it all boils down to whether or not the 49ers are that sold on Sammy Watkins as a franchise wide receiver -- "the Raiders have a ton of needs and would likely be intrigued by getting a big cache of picks back. In the end, the 49ers would likely think the price is too steep, but if they fall in love with Watkins, you just never know."

We'll keep you posted here at Chat Sports if this proves to be anything more than just mere conjecture.