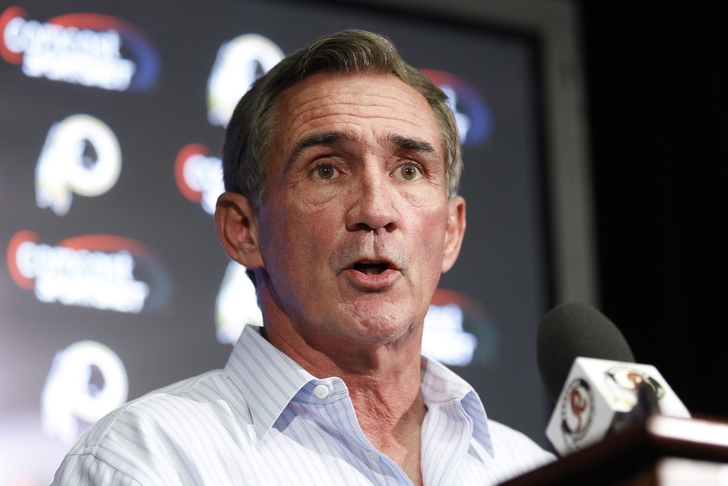 Oakland Raiders owner Mark Davis is casting a wide net when it comes to finding a permanent head coach for the 2015 NFL season and beyond, with six listed out-of-house options and the possibility also of taking the 'interim' tag off of head coach Tony Sparano.

While Mike Shanahan might be the most intriguing candidate due to his acrimonious exit from the Raiders in his first go-around under former owner Al Davis, ESPN's John Clayton indicated on Thursday that the Raiders could be close to giving full control of the sidelines to Tony Sparano in order to see what he can do over a full offseason and campaign.

Sparano coached the Raiders to a 3-9 record after Dennis Allen's dismissal in late September, including leading Oakland to wins in its last three home games.