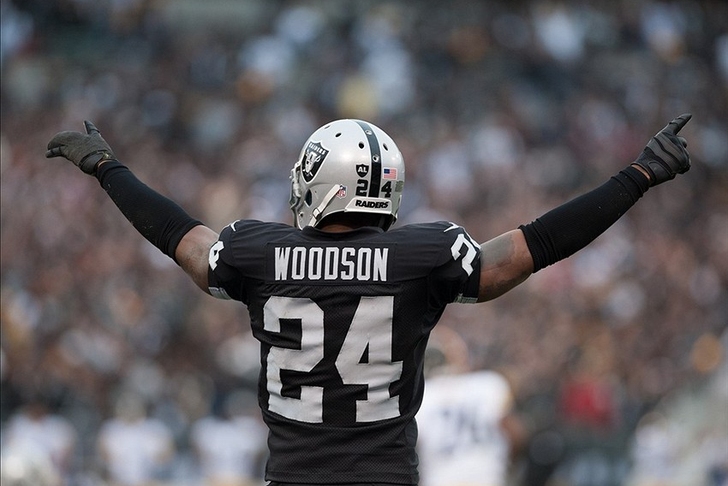 The Oakland Raiders have reached an agreement with Charles Woodson on a contract to return for 2015, the team announced on Twitter Monday.

Hall of Famer Willie Brown, who is a member of the Raiders' administrative staff, was on hand for Woodson's signing.

Woodson is one of the oldest players in the NFL at age 38, but still played at a high level and was a Pro Bowl alternate.

He played the past two seasons on one-year deals with Oakland, and returned because he said he felt physically good and was getting better on the field.