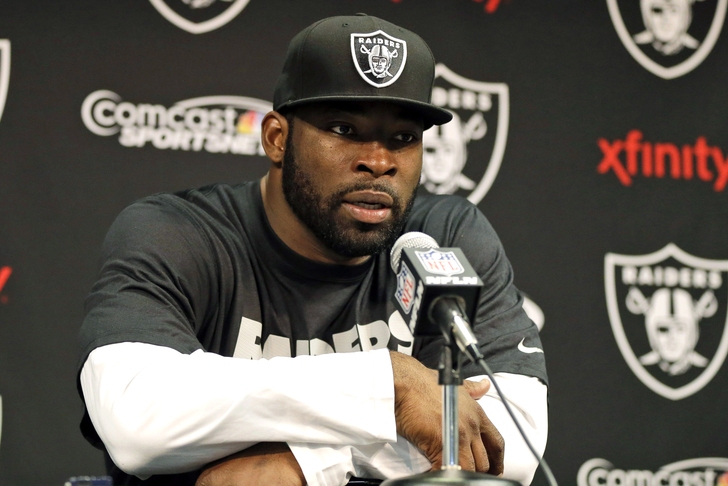 For the latest Raiders rumors and news, download our 5-star iPhone app today!

As reported by Ed Valentine of SBNation, "Cole said it was "absolute fact" that the 0-7 Raiders are willing to trade Tuck, a 10-year veteran who left the Giants after nine years when they wouldn't match, or come close to matching, the two-year $10 million deal he got from Oakland. Tuck can still play. He has a +10.1 Pro Football Focus grade, second-best on the Raiders defense. The 31-year-old has seen his playing time decreasing, however, as the Raiders begin looking to the future."

What the Oakland Raiders could acquire in such a trade remains to be seen, but it won't likely amount to more than a late-round draft pick taking Tuck's age into account.

Regardless, things should be very interesting around the Silver and Black's headquarters prior to Tuesday's deadline.