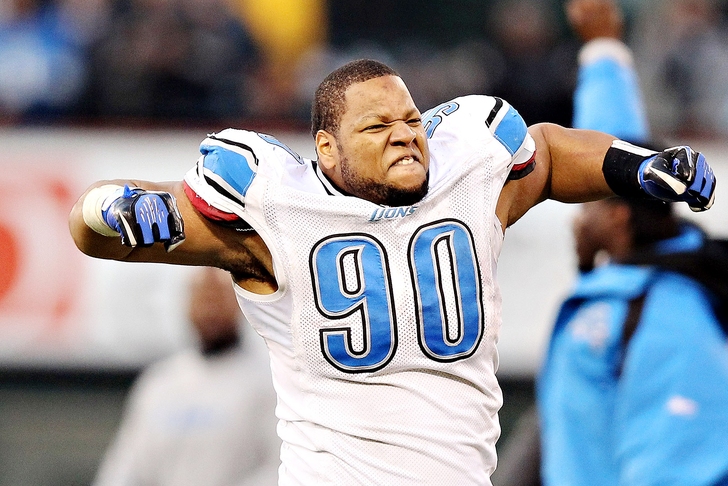 The Oakland Raiders will have plenty of cap space to play with and plenty of money to spend when the new league year opens on March 10th, but that doesn't mean that GM Reggie McKenzie and the Raiders front office should open up the checkbooks and start spending wildly.

Here's three free agents (including one likely-to-be unpopular name) the Raiders should avoid this offseason.

Oakland could have upwards of $70 million in cap space to play with this offseason, so breaking the bank for one of the most dominant defensive talents in the league doesn't seem all that far-fetched. However, Suh would likely cost Oakland anywhere from $27-30 million against the cap for his first two seasons by the Bay, eating (at best) 42% of the Raiders' available salary cap room in one swoop.

With youngsters such as Khalil Mack and Derek Carr on rookie deals, such a move is doable. However, the Raiders have needs at several spots to address and limiting themselves financially by signing Suh could set the team's full rebuilding process back a full year or two.

This is more for the sake of Reggie McKenzie than anything else. Taking a flyer on Hardy after his domestic violence charges were settled in a civil suit may have been something that Al Davis would have mulled over.

However, McKenzie's hold on the GM chair is already shaky at best, and investing even a fraction of Hardy's $13 million franchise tag value from 2014 would come with intense scrutiny and major risk. If Hardy doesn't pan out, it would be yet another nail in McKenzie's coffin in the eyes of his critics. Oakland will be better off finding 80-85% of his talent with 90% less baggage on the free agent market. 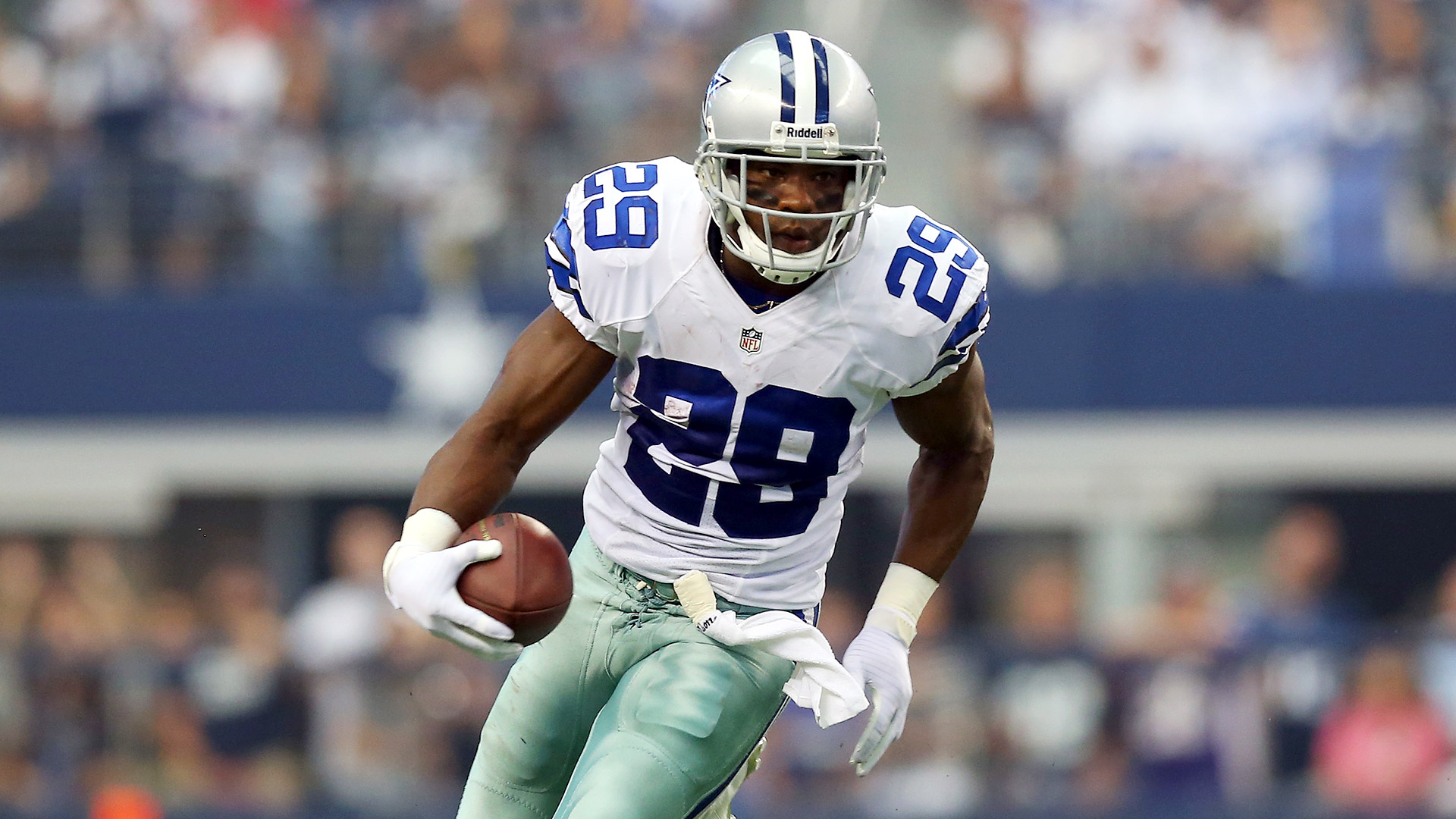 Here's the classic case of a potential overpay that could bite the Raiders in the arse down the road. If Murray and the Cowboys can't come to terms, he'll instantly vault to the top of the heap of free-agent running backs this spring. With that will come a major price tag for a guy coming off an NFL-leading 392 carries in 2014.

Murray's usage rate as a halfback dwarfed every other running back in the league, and despite an eye-popping 1,845 rushing yards and 13 touchdowns last season (plus 57 receptions for 416 yards), such a load could shorten his prime from a wear and tear standpoint. Overpaying for running backs in this era of NFL football doesn't make much sense, especially with the other areas for improvement the team needs to invest in.