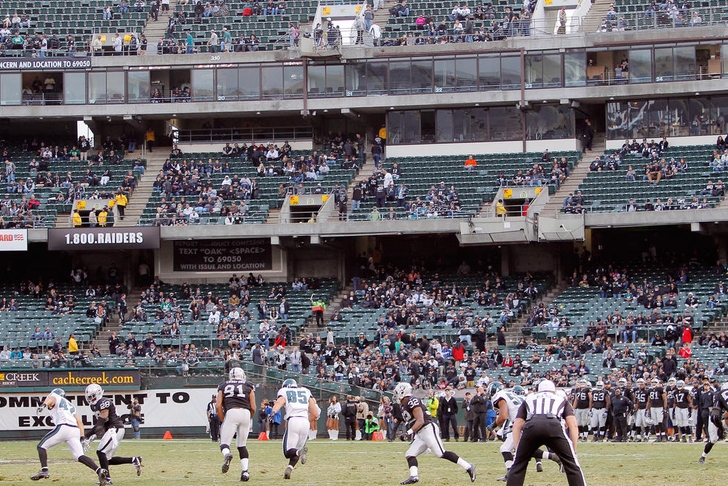 The Oakland Raiders have flirted with the city of San Antonio over the past year as negotiations with Oakland have stalled, but things have apparently gotten much more serious over the past week.

San Antonio Facilities Director Michael Sawaya told WOAI that the survey was Oakland's "biggest step yet" towards a potential relocation to Texas. Team owner Mark Davis visited San Antonio back in July, but attempted to play down the visit when questioned.