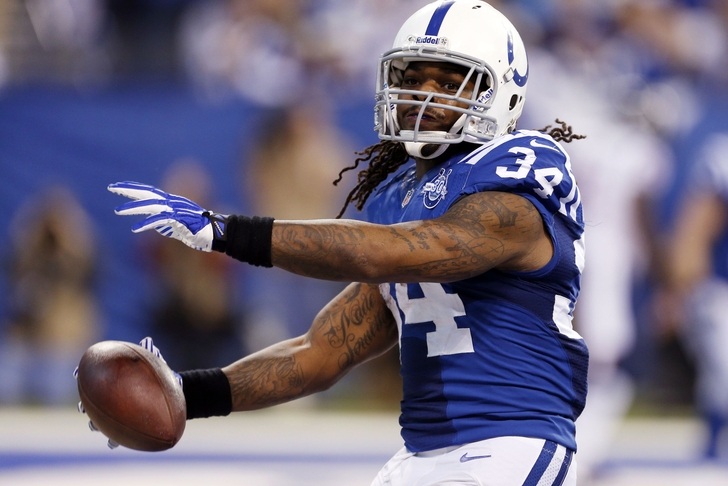 Many NFL pundits raised an eyebrow when Trent Richardson's two-year, $3.95 million deal with the Oakland Raiders was announced. However, the Raiders are only truly risking a fraction of that if the oft-maligned former Indianapolis Colts running back ends up not panning out.

Per Dan Hanzus of NFL.com, "the Baltimore Sun reports that Richardson received $600,000 in guaranteed money in the deal. It's not a huge figure, but it shows that Oakland is taking more than just a flier on Richardson, who averaged 3.1 yards a carry during his calamitous two-year run with the Colts."

That's not exactly chump change, but the Raiders appear to be banking on the fact that Richardson is still only 24-years-old -- eliciting hope that he will put everything together and show some of the spark that made him a top prospect coming out of Alabama.