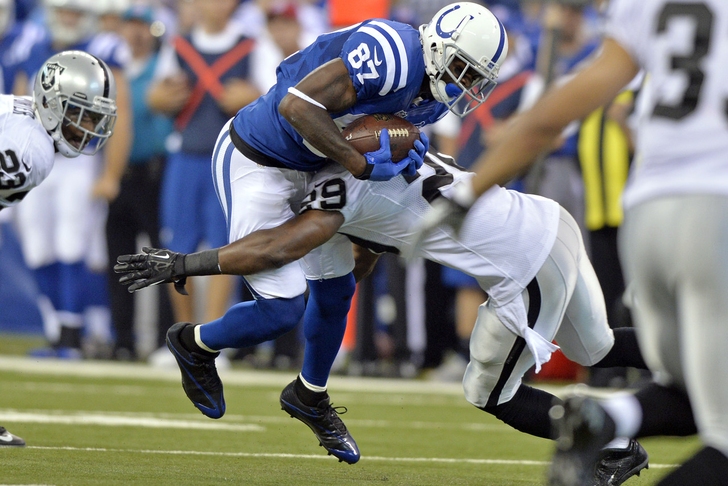 The Oakland Raiders' 0-8 start to the 2014 NFL season hasn't been without its bright spots when it comes to player development.

One player that has turned some heads is Brandian Ross. It's been an unlikely turnaround for Ross after he was cut this summer, signed with Miami, then rejoined the Raiders after they claimed him off waivers when Miami cut him in September.

Regardless of how he has got here, Ross has done an admirable job filling in for Usama Young after Young was sidelined for the season with a torn ACL.

Ross' quality of play was spotty during his 13 starts for the team last year (after a season-ending injury to Tyvon Branch). He's picked things up considerably for a Raiders defense that has shown fight when the going has been rough this year.