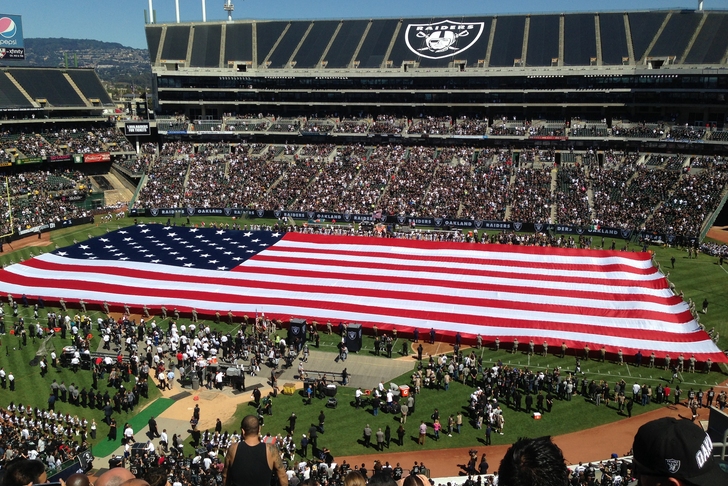 In this Raiders news and rumors update, the City of San Antonio is still doing their very best to lure the Raiders away from Oakland, despite reported progress on the Coliseum City proposal that would see them land a new stadium in the ashes of a demolished O.Co Coliseum.

That purportedly misguided optimism is what is keep San Antonio's hopes afloat in Nirenberg's mind.

“Until we are told that San Antonio is no longer an option for the Raiders, I believe we still have to line up all the elements that would make an NFL deal possible here,” he stated.

The most likely reason why San Antonio is in the conversation to begin is leverage, with the Raiders brass using the Texas city's interest to force the hand of the City of Oakland.

As of now, that plan seems to be working flawlessly. Stay tuned.