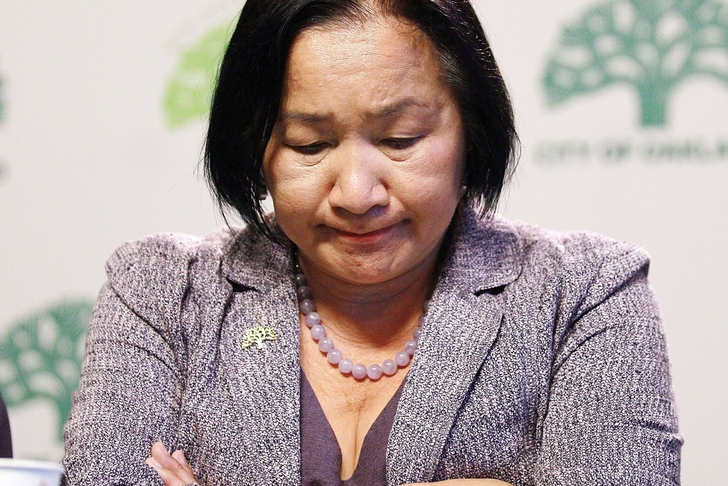 In another strange twist in Raiders news surrounding the Oakland Raiders and their attempts to finance a new stadium in the city of Oakland, Oakland mayor Jean Quan is eating her words about a possible partnership with the prince of Dubai.

Per Matthew Artz of the Oakland Tribune, "Oakland's mayor caused a stir Thursday during an interview on 95.7 The Game when she announced that developers working on Coliseum City "are partnered literally with the prince of Dubai, who is next in line to lead Dubai. And they have capital."'

However, today Quan's spokesman Sean Maher backtracked on those comments, stating that no actual partnership has come to fruition.

Oakland City Councilman Larry Reid had some very pointed comments for Quan when informed of the distortion of truth engaged in by mayor Quan: "You just don't throw the crown prince's name out there and say he's in a deal when he's not," said Reed."I think it makes it harder for the people who are shopping the deal out there and trying to save these sports franchises."