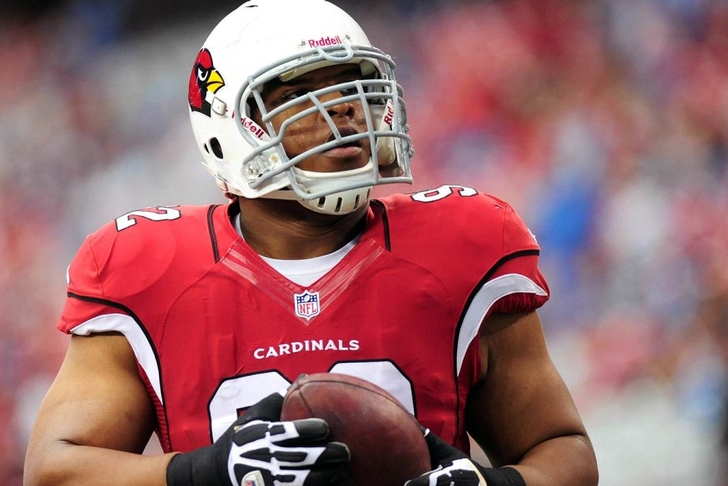 Both Williams and Lofton figure to slide right in to Oakland's starting lineup. Williams is a true 3-4 nose tackle at 327 pounds and is only 27 years old, recording 31 tackles last season with the Arizona Cardinals.

Lofton has recorded at least 118 tackles in each of the last six seasons with the New Orleans Saints.

The Raiders also added former Seahawks LB Malcolm Smith yesterday, showing their commitment to improving that side of the ball.