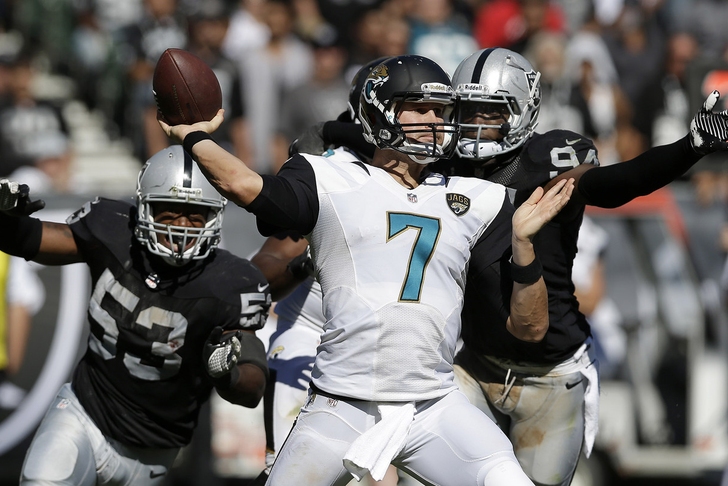 For the latest Raiders news and rumors, download our 5-star iPhone app today!

After suffering a major concussion in a preseason game against the Green Bay Packers in late August. After never being cleared to practice fully, Roach was officially designated to the team's injured reserve last week, ending his season.

Per Bill Williamson of ESPN.com, the injury doesn't appear to be career-threatening and a return for next season is the current plan:

Of course, there can always be complications that make timetables moot. However, it looks like Roach will be able to continue his NFL career in 2015 - great news for him, the Raiders, and the Raider Nation in general.