Raiders News: Khalil Mack the only rookie to start this season? 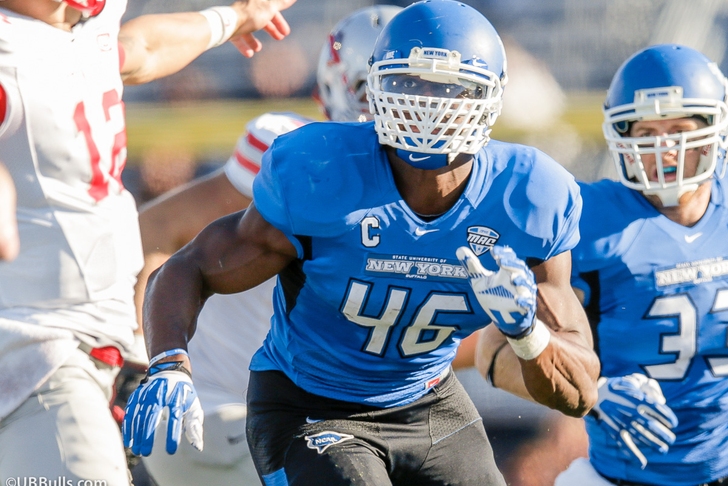 In Raiders news today, the Oakland Raiders could end up starting only one of their rookies from their 2014 NFL Draft class.

In his mailbag for ESPN.com, Raiders beat writer Paul Gutierrez gave his thoughts on which Raiders first-year players he sees gaining starting spots during the upcoming season: "per my calculations, after one rookie minicamp and before an OTA, I see (drum roll, please) one rookie potentially getting a starting gig: linebacker, and top draft pick, Khalil Mack. He who could make the somewhat expensive Kevin Burnett expendable at weakside linebacker. That's about it for every-down players at this point."

Gutierrez does acknowledge that it's way too early to fully project the team's starting rotations, so anything's possible.