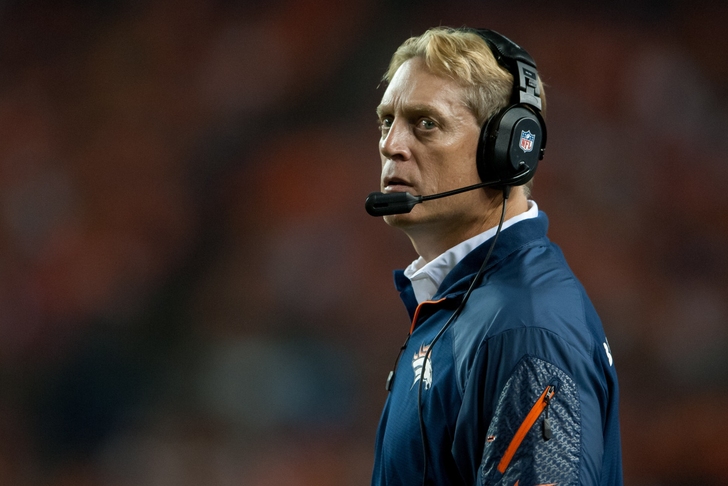 Jack Del Rio hasn't officially been named as Oakland's new head coach yet, but it sounds like he's already starting to put together his staff.

According to Mike Garafolo of Fox Sports, Del Rio is actively recruiting former Chicago Bears HC Marc Trestman, a man with plenty of history in Oakland.

Trestman became Oakland's quarterbacks coach in 2001, but was quickly promoted to offensive coordinator after just one year on the job. As OC, Trestman helped the Raiders lead the NFL in total offense with 389.8 yards per game. He left in 2004 to become Miami's assistant head coach, a move that ultimately didn't work out with the Dolphins finishing 4-12.

Trestman is currently set to interview for the Browns offensive coordinator job, but interest from Del Rio could hasten a return to Oakland.

ESPN's Chris Mortenson was first to report Oakland nearing a deal with Del Rio. The Raiders have also been linked to former Atlanta Falcons HC Mike Smith as a possible defensive coordinator - Smith spent 2003-2007 as Del Rio's defensive coordinator in Jacksonville before leaving to take the Falcons job.