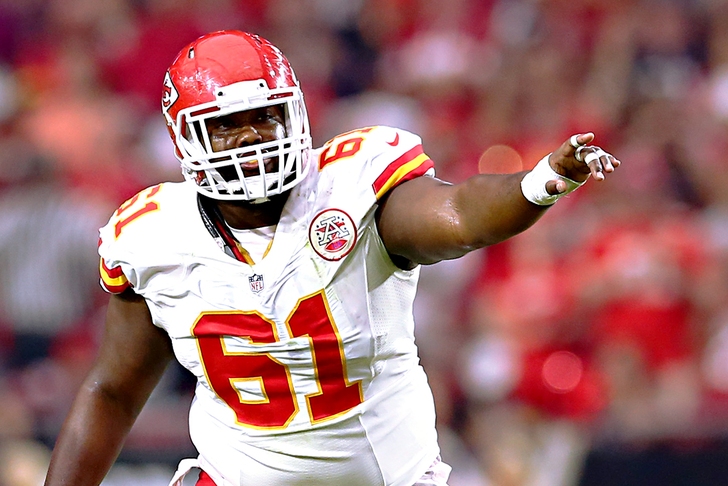 The Oakland Raiders have been one of the most active NFL team in free agency this offseason, and their overall body of work left quite the impression on a panel of ESPN experts.

The panel, which includes 2015 Hall of Fame inductee Bill Polian, former NFL executive Louis Riddick, as well as ESPN writers Matt Williamson, Field Yates and Mike Sando gave the Raiders a grade of B+ for their moves so far.

“If the [New York] Jets hit a home run, the Raiders hit a triple,” Polian said, via Raiders.com. “They needed a lot of players and got them.”

Two signings that stuck out to ESPN's Matt Williamson are Rodney Hudson and Dan Williams.

“The Raiders got way stronger at the two pivots, right up the middle with their big guys, which was a huge problem,” Williamson said. “Both [Rodney] Hudson and [Dan] Williams are really good players in their primes.”