Raiders News: Charles Woodson Expects To Be Playing In 2015 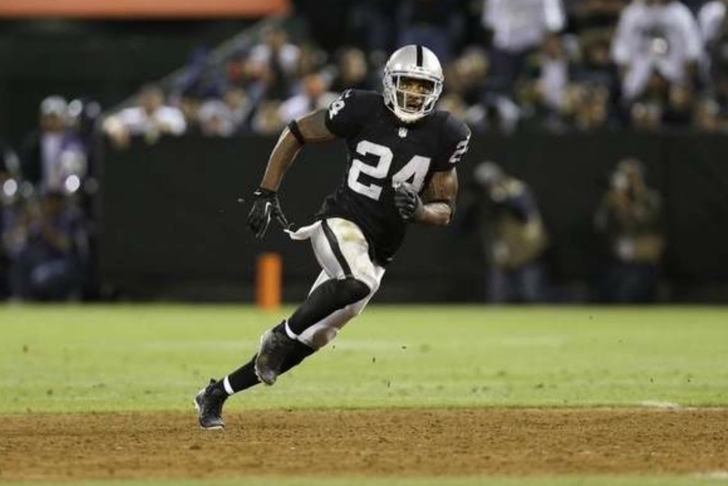 Oakland Raiders veteran safety Charles Woodson appears fully ready to give it another go in 2015, provided the 38-year-old can remain healthy for this season's final five games.

"No question," Woodson said Wednesday, via Michael Wagaman of ESPN.com. "I feel great. Why that is, I have no clue. I'll play this season out and we'll see what happens after that."

Woodson is currently tied for the team lead with 82 tackles, and won last week's AFC Defensive Player of the Week award for his work in the team's 24-20 victory over the Kansas City Chiefs - the Raiders' first triumph in 17 tries.

"The funny thing is I never thought about getting to 17 [seasons]," Woodson said. "I'm not thinking about going into the 40s but I don't know. I'm playing well. If we're just comparing to other safeties or DBs in the league, I think I would fare pretty well in that respect. And I'm having fun playing."