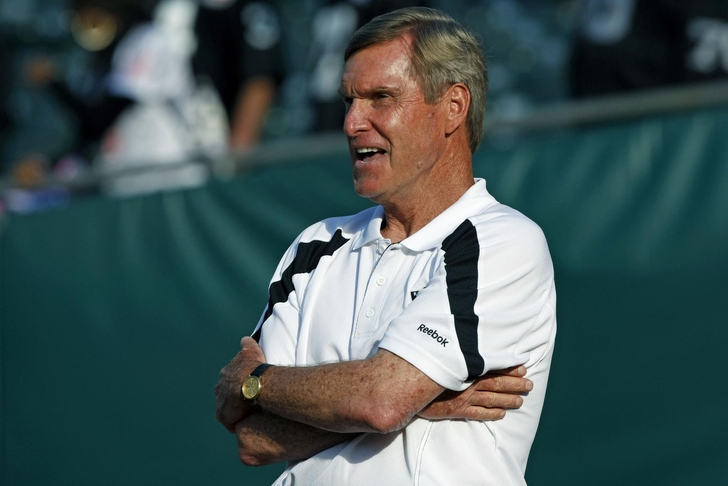 After announcing the resignation of Kyle Shanahan, the Browns have reached out to quarterbacks coach John DeFilippo and senior offensive assistant Al Saunders. DeFilippo, who logged two stints as Raiders quarterbacks coach, has never been an offensive coordinator at the professional level. Saunders has been an offensive coordinator on three separate occasions in his 31 years in the NFL.

While the Raiders' offense struggled mightily at times during the 2014 NFL season, DeFilippo's work with starting quarterback Derek Carr during his impressive rookie campaign appears to have turned the heads of Cleveland's brass - especially with the future of Johnny Manziel hanging in the wind right now.

For Saunders, a move to Cleveland would represent yet another opportunity as an offensive coordinator, after holding the position with the Kansas City Chiefs (2001-05), St. Louis Rams (2008), Baltimore Ravens (2009-10), and spending one year in the position with Oakland (2011). The 67-year-old also has three years of NFL head coaching experience with the San Diego Chargers (1986-88).