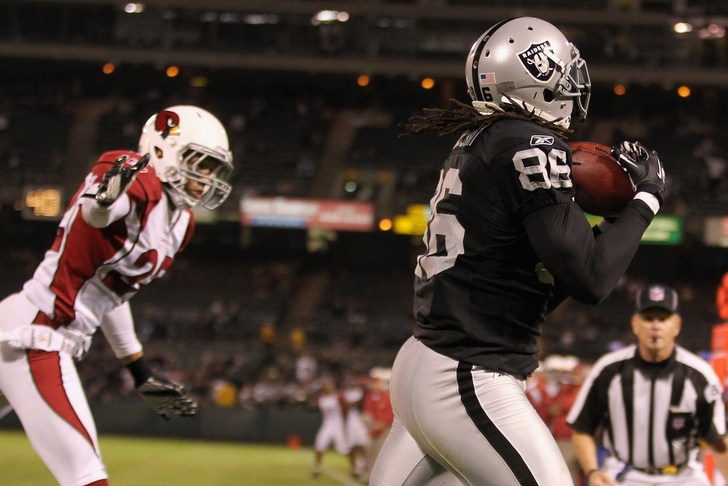 According to the team's official website, the Raiders have placed third-year TE David Ausberry on the reserve/injured list. Ausberry was inactive for the team's first two games after suffering a shoulder injury during the preseason, and it appears his season is now over.

GM Reggie McKenzie also announced that G Lamar Mady would be activated to fill Ausberry's roster spot. Mady was originally signed as an undrafted free agent on April 29, but was waived at the end of training camp on Aug. 31. The Raiders brought Mady back into the fold shortly after, signing him to the practice squad on September 2nd.