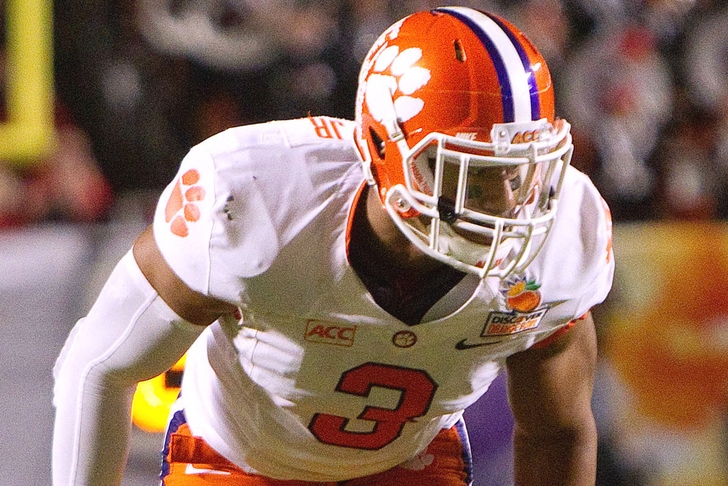 The Oakland Raiders are projected to take a wide receiver (either Alabama's Amari Cooper or West Virginia's Kevin White) with the No. 4 overall pick in the NFL Draft, but they could be looking a different way.

According to NFL Media's Ian Rapoport, the Raiders sent defensive coordinator Ken Norton Jr., linebackers coach Sal Sunseri, and defensive line coach Jethro Franklin to determine where Beasley would fit in Oakland’s 4-3 defense. Beasley's 6'3", 245-pound frame has NFL scout projecting him to be a 3-4 outside linebacker at the next level, but he would play traditional defensive end in Oakland's scheme.

This visit doesn't mean that Oakland will draft Beasley instead of Cooper or White, but it would give them options in a deep receiver class.

Beasley has emerged as one of the elite pass rusher prospects in the draft, and the Raiders ranked deal last in the NFL in sacks last season.

While Oakland does need a receiver, the Raiders may decide that improving their pass rush is a more pressing need, and they'll take a receiver later in the draft.