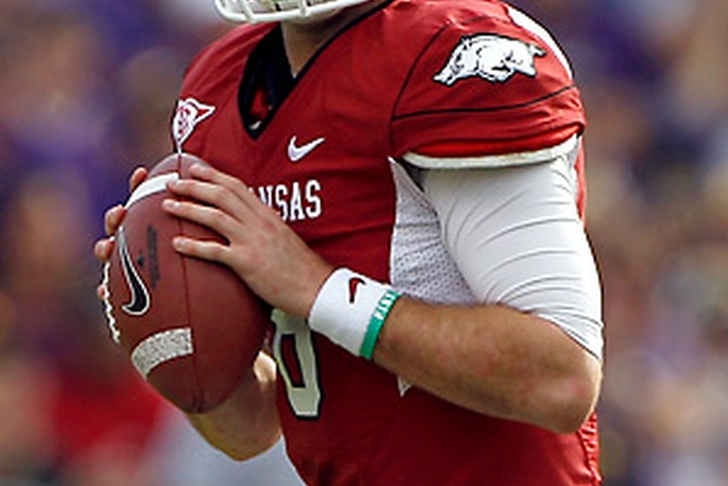 The Raiders had four quarterbacks on their 53-man roster, but less than 24 hours after the final roster deadline, they're now down to three.

Wilson fell behind the undrafted Matt McGloin during the preseason, and the Raiders clearly decided to cut their losses early.

It's highly unlikely that Wilson will clear waivers - he still has interesting potential, but the Raiders felt they were better off sticking with McGloin as their third quarterback.