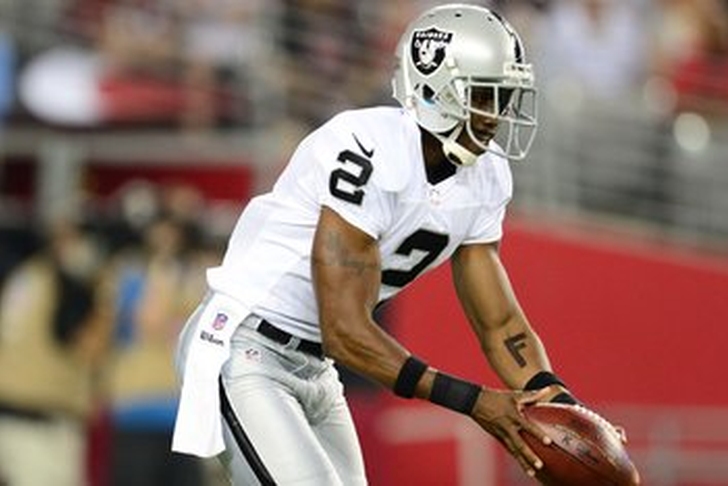 It looked as though the Raiders were ready to go with two punters and four quarterbacks, but just hours after word surfaced that Tyler Wilson was being waived, it appears Oakland has also waived veteran punter Chris Kluwe.

Thanks to everyone at the Raiders for the opportunity this preseason. It was a blast. @MarquetteKing's got a bright future with you guys!

Feel like we both had a pretty strong preseason. No regrets.