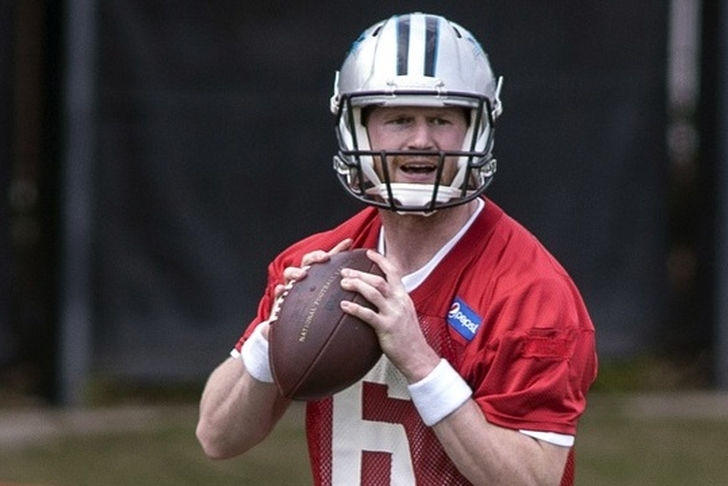 Throughout the season, stay tuned to Chat Sports for all the latest Oakland Raiders news and rumors.

According to NFL.com's Mike Silver, there are serious doubts within the Raiders organization over whether Terrelle Pryor should be the team's starting quarterback this season.

While owner Mark Davis is a strong supporter of Pryor and wants to see what he can do on the field, Silver reports that there are several members of the Raiders brass that have been so impressed with McGloin that they actually prefer him over both Pryor and Matt Flynn.

McGloin, an undrafted rookie out of Penn State, is familiar with sealing a starting job out of nowhere. Leading into Penn State's 2010 season, McGloin, a former walk-on, was behind highly touted freshman Rob Bolden and the much-hyped Kevin Newsome on the depth chart. Bolden struggled with injuries and Newsome ran into problems off the field, and by week 7, Matt McGloin was the Nittany Lions' starting quarterback.

Could McGloin be set for another unprecedented rise? Stay tuned.