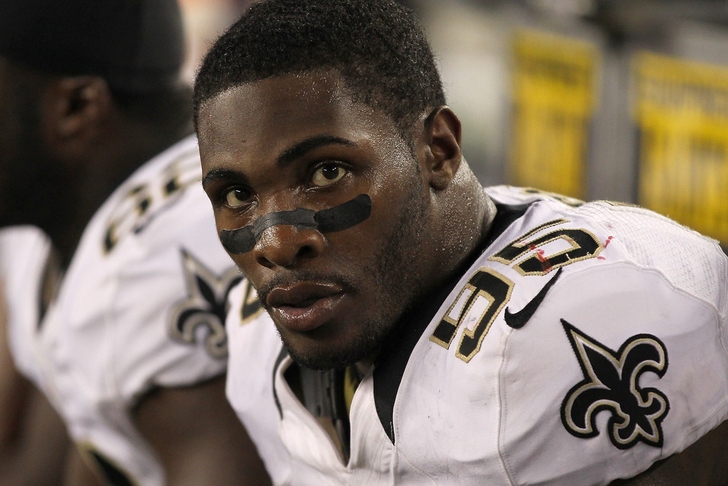 The Oakland Raiders have claimed LB Martez Wilson off the waiver wire. Wilson, who was waived by the Saints yesterday evening, will add depth and athleticism to the Raiders' linebacker corps. Wilson was expected to start at linebacker for New Orleans, but never acclimated to Rob Ryan's 3-4 defense and only saw limited action in four games so far this season.

Wilson was the 72nd overall pick in the 2011 draft. A five-star recruit coming out of high school, he didn't quite live up to expectations at Illinois but excelled after transitioning from defensive end to linebacker. In three seasons with the Saints, Wilson played in 32 games, racking up 18 tackles, five sacks, and two forced fumbles.

To make room for Wilson on the 53-man roster, the Raiders have cut DT Christo Bilukidi.