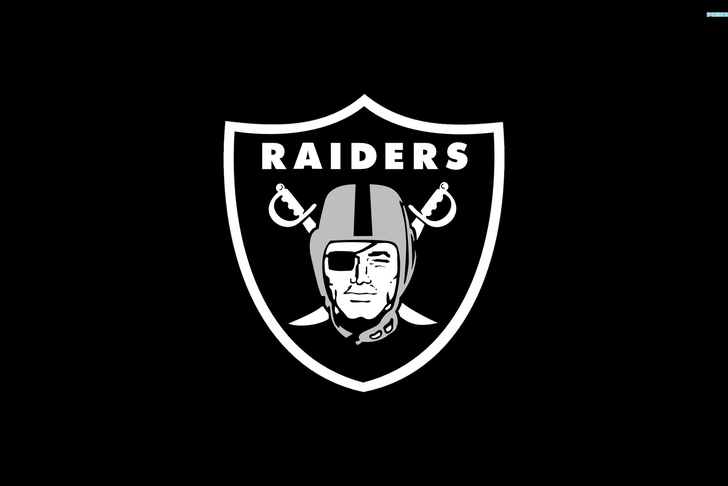 Another losing season for the Oakland Raiders, but there is hope for the franchise. Derek Carr might just develop into a franchise QB, while LB Khalil Mack is a budding superstar. The Raiders have a ton of cap space, with several areas that need improving. Oakland is a few seasons away, but they are building the right way.

1. Wide Receiver: Derek Carr has shown flashes and finding him more weapons should be a priority. There is some potential on the current roster, but no obvious No. 1 wide out. A high pick could be spent here.

2. Defensive End: Justin Tuck played well, but C.J. Wilson was serviceable at best. LaMarr Woodley wasn't great when healthy. The Raiders should consider adding another starter and some depth. Some talent will likely be on the board in the first round.

3. Cornerback: D.J. Hayden has improved, but the Raiders could use someone to pair with him. Depth is needed too.

4. Offensive tackle: Donald Penn was great at left tackle, but an upgrade over the Menelik Watson/Khalif Barnes duo is needed.

5. Safety: Charles Woodson doesn’t have much left in him and Brandian Ross is probably better off as a backup. A starter and/or developmental players should be added.

6. Middle linebacker: Miles Burris has no business being a starting middle linebacker. A new starter is a must, even if that is just getting Nick Roach back and healthy.

7. Defensive tackle: Antonio Smith, Justin Ellis and Pat Sims aren’t bad, but an upgrade would be nice. With plenty of cap space and a high draft pick, the Raiders should have a chance to do so.

8. Offensive guard: Gabe Jackson was solid and should continue to improve. However, Austin Howard was a disappointment after signing a 5 year, $30 million contract. He’ll probably get another shot at redeeming himself.

9. Center: Stefen Wisniewski is a free agent. The Raiders should resign him.

10. Running back: Latavius Murray showed flashes late in the year, but depth could be added, especially if Darren McFadden leaves. Maurice Jones-Drew is a potential cap causality.

*The Raiders owe the Seahawks a conditional draft pick from the Matt Flynn trade. Those conditions haven’t been announced.