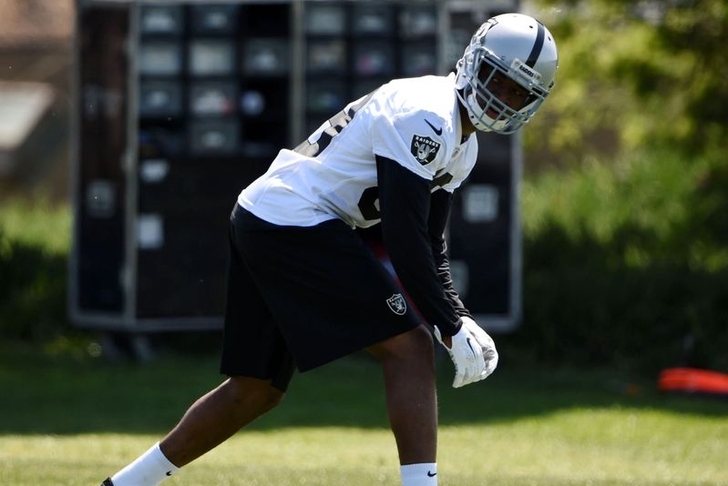 The 2015 NFL Draft was a star-studded affair, but there's not a single prospect from the class with more superstar potential than that of the Oakland Raiders' #4 overall selection, Amari Cooper.

To celebrate Cooper's first days as part of the Raider Nation along with the rest of Oakland's 2015 draft class, here's a fantastic hype video courtesy of YouTube user SamoanRaider.