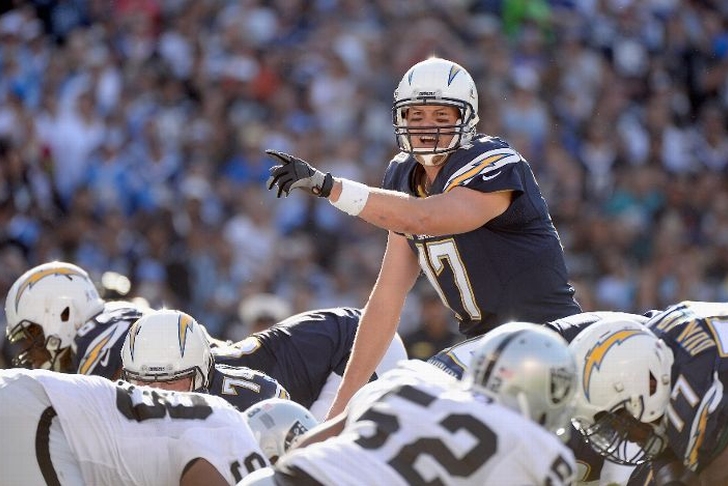 San Diego jumped out on Oakland were locked in a defensive battle, and the Chargers took a 13-3 lead into the fourth quarter. The Raiders drove down the field and kicked a field goal late in the game, but were unable to produce anything else as San Diego denied Oakland their first win of the season.

Oakland snapped the ball on the first play of scrimmage before quarterback David Carr was ready, and San Diego recovered the fumble. They scored the only touchdown of the game on the ensuing drive as the teams played to a stalemate from there.

The Raiders had the only turnover of the game on that fumble, but that proved to be the difference. Take that out of the game, and Oakland may have very well won the game.

The Chargers' defense gets this award for stonewalling Oakland's offense. They held them to only 233 total yards and forced nine punts, not allowing the Raiders to gather any momentum

Oakland's defense did all they could to keep their team in the game today, but they were let down by their offense. The touchdown they gave up wasn't their fault, and they held San Diego to only six points after that.

The Raiders will try and grab their first win of the season against the Chiefs on Thursday night, while the Chargers play the Rams next weekend.