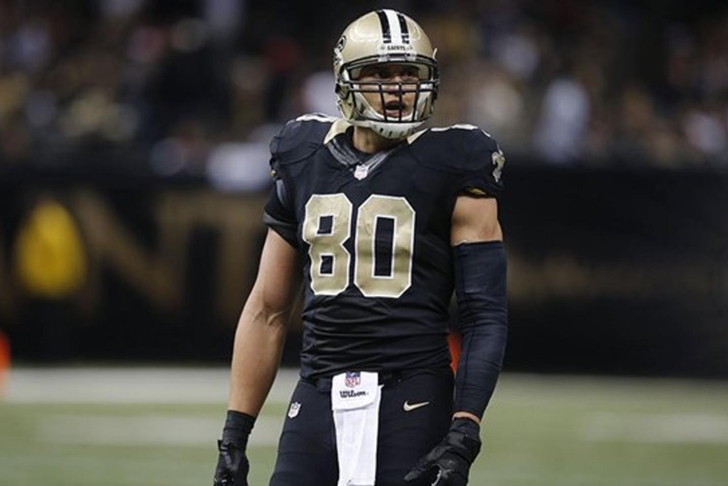 The New Orleans Saints pulled off the most shocking trade of this offseason so far, shipping tight end Jimmy Graham off to the Seattle Seahawks for center Max Unger and a draft pick. However, there were rumors before that indicating that Graham was being shopped to the Oakland Raiders -- something he wasn't exactly happy to hear.

"At first I thought I was going to the Raiders, so I was very sad,” Graham said at a recent Seahawks charity event, via FOX Sports. “But then I heard it was Seattle and I couldn’t be any happier.”"

While Graham's comment was likely made partly in jest -- especially to a group of fans of one of the Raiders' former AFC West rivals -- the fact remains that he's went there.

If the Raiders want to pay him back for his little joke, there's two things they can do -- beat the Seahawks in the final preseason game of 2015 and JUST WIN BABY when the regular season kicks off.

Follow our Raiders team page for the latest Raiders rumors!