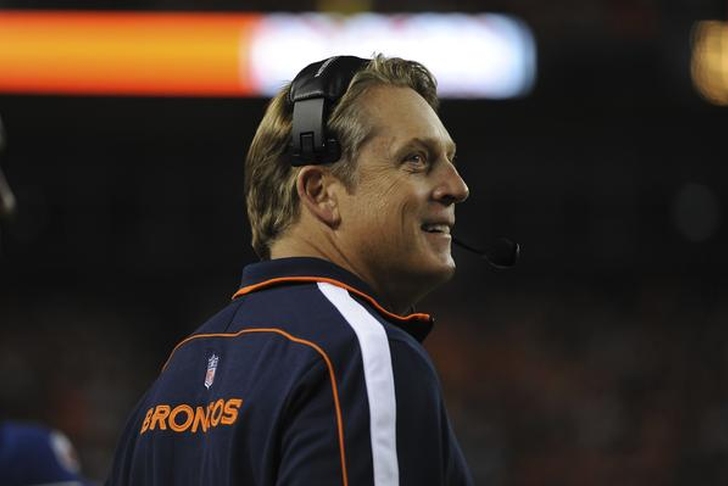 The rumors have been swirling for hours, but now it's official: Jack Del Rio will be the Oakland Raiders' next head coach.

The East Bay native spent 2003-2011 as head coach of the Jacksonville Jaguars, putting together an overall record of 68-71. He spent 2012-2014 as defensive coordinator for the Denver Broncos.

Del Rio grew up going to Raiders games, and was a three-sport star at nearby Hayward High School. Del Rio played football and baseball at USC before the New Orleans Saints drafted him in the third round of the 1985 draft.

Del Rio had a moderately successful 11-year NFL career as a middle linebacker, playing for the Saints, Chiefs, Cowboys and Vikings. He began his coaching career as strength and conditioning coach for Mike Ditka's Saints in 1997, and worked his way up the coaching ranks from there. In addition to the Saints, Jaguars and Broncos, Del Rio has coached for the Baltimore Ravens (1999-2001) and Carolina Panthers (2002).