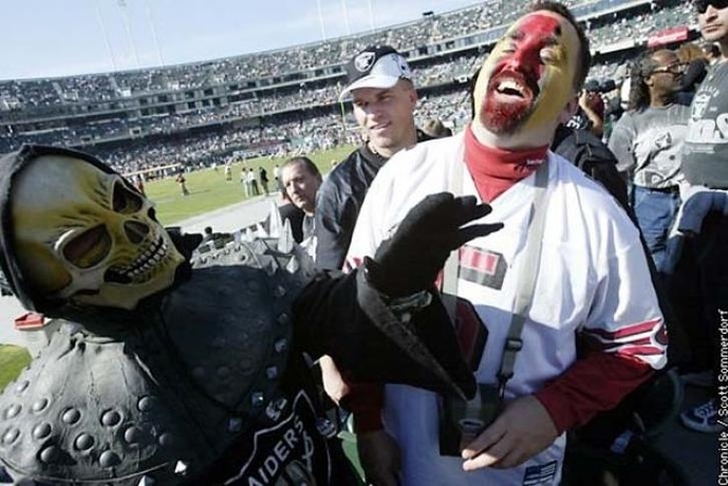 When a member of the Raider Nation runs across a regular old Oakland Raiders fan in the Bay, things don't usually escalate to more than some good old-fashioned mean muggin'.

1. Fans Who Show Up Just To Act A Fool 2. The Parents Of These Poor Kids 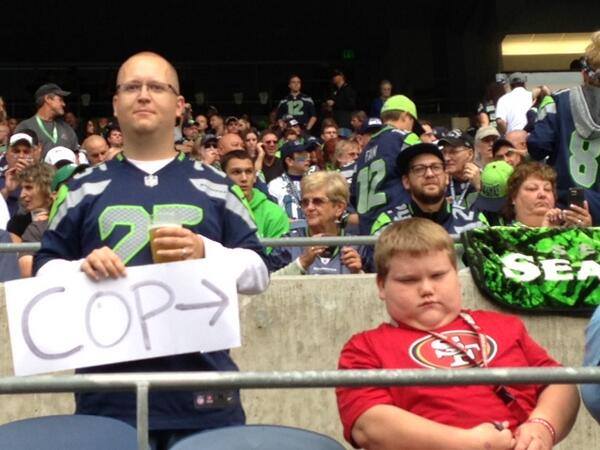 4. The Ones Who Are Too "Busy" To Stay For The Whole Game