5 Players Who Must Step Up For The Raiders In 2017 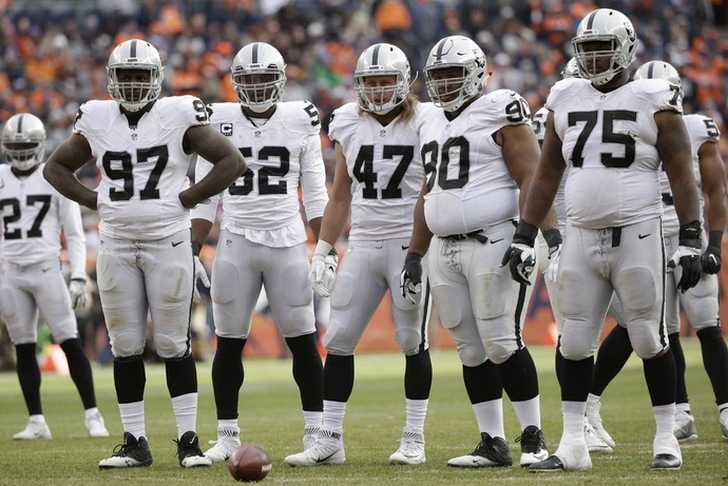 The Oakland Raiders made the playoffs last year and expectations are higher than they've ever been in years. But even with Derek Carr back and healthy, the Raiders need a few players to step up if their goal of a Super Bowl title is coming to come true. While Oakland is banking on more than just a few players, these are the top five the Raiders need a big year from in 2017. 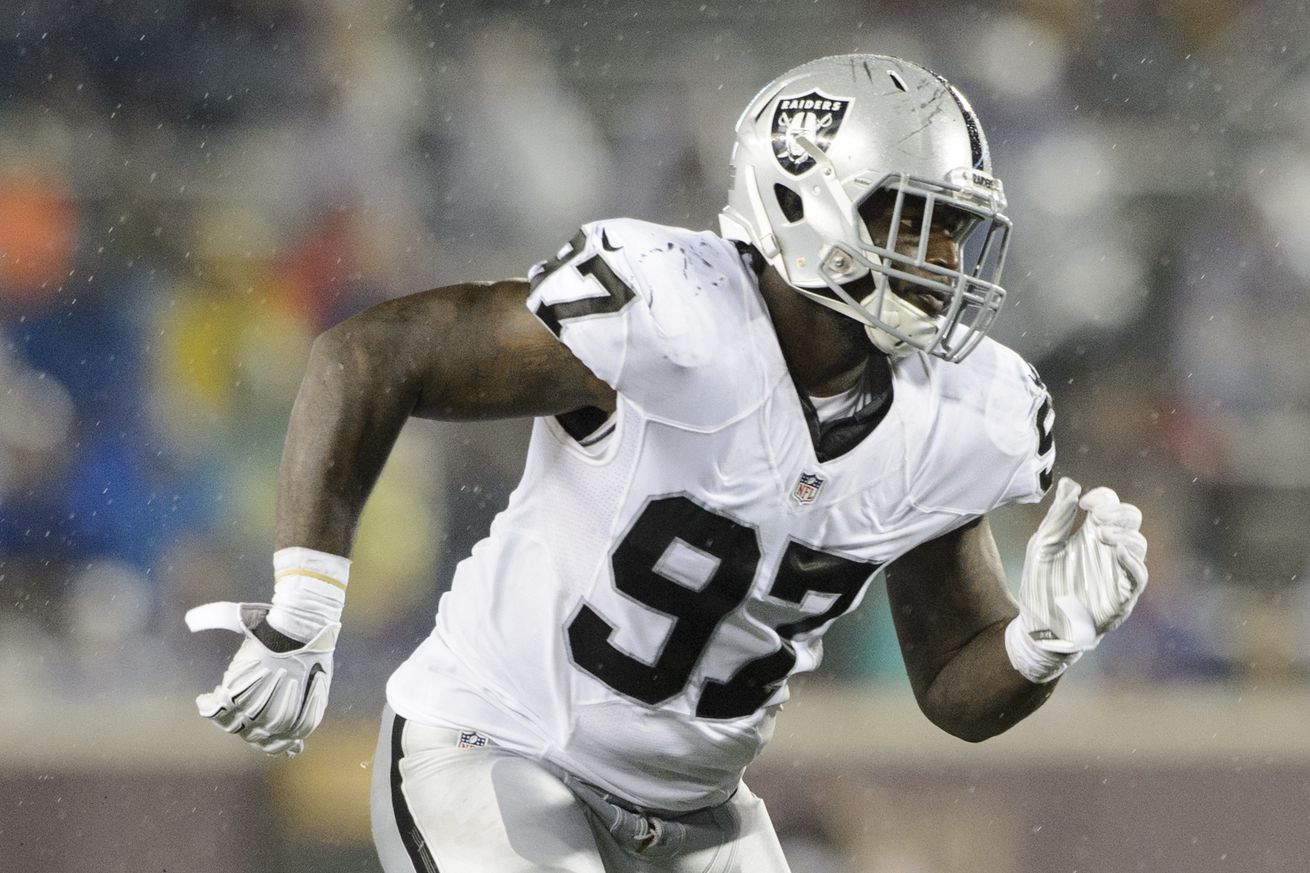 If he can just stay healthy, Edwards can have a breakout season. He only played in two games last year, failing to make a tangible impact. The Raiders need him (and/or Jihad Ward, who could make this list too), to step up. Edwards showed promise in his rookie year in the Raiders' 4-3/3-4 scheme and it's time for him to stay healthy. The Raiders' defensive line needs him to step up in the worst way.

Given the Raiders' current LB corps, it appears the Raiders are hoping/assuming that Jenkins will have a breakout season. It looks likely that Jenkins will be the starting weakside LB this year for Oakland. That's a risky move, given Jenkins had just 15 tackles in nine games last year. He showed some real ability in 2014 for the Dolphins, racking up 110 tackles and 3.5 sacks. But with the MLB still a need, the Raiders are hoping Jenkins can be the focal point of their LB corps. 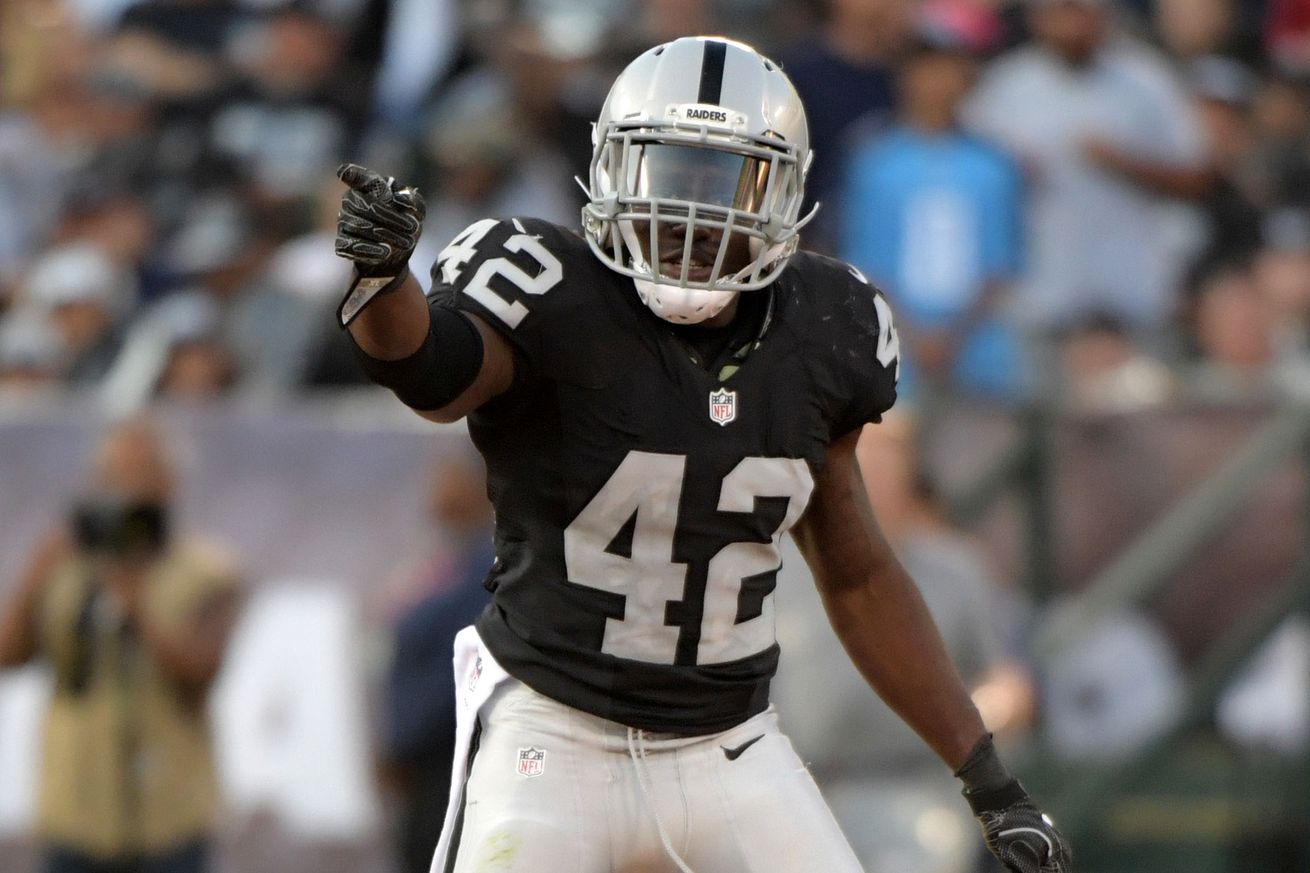 The Raiders are counting on Joseph to have a breakout year and I like his chances. The Raiders' first round pick didn't play a ton to begin the year, but took over the starting job by the end of the year. With another offseason under his belt, he is primed to become the dynamic strong safety he has the ability to become. Expect to see make plenty of plays near the box this year. 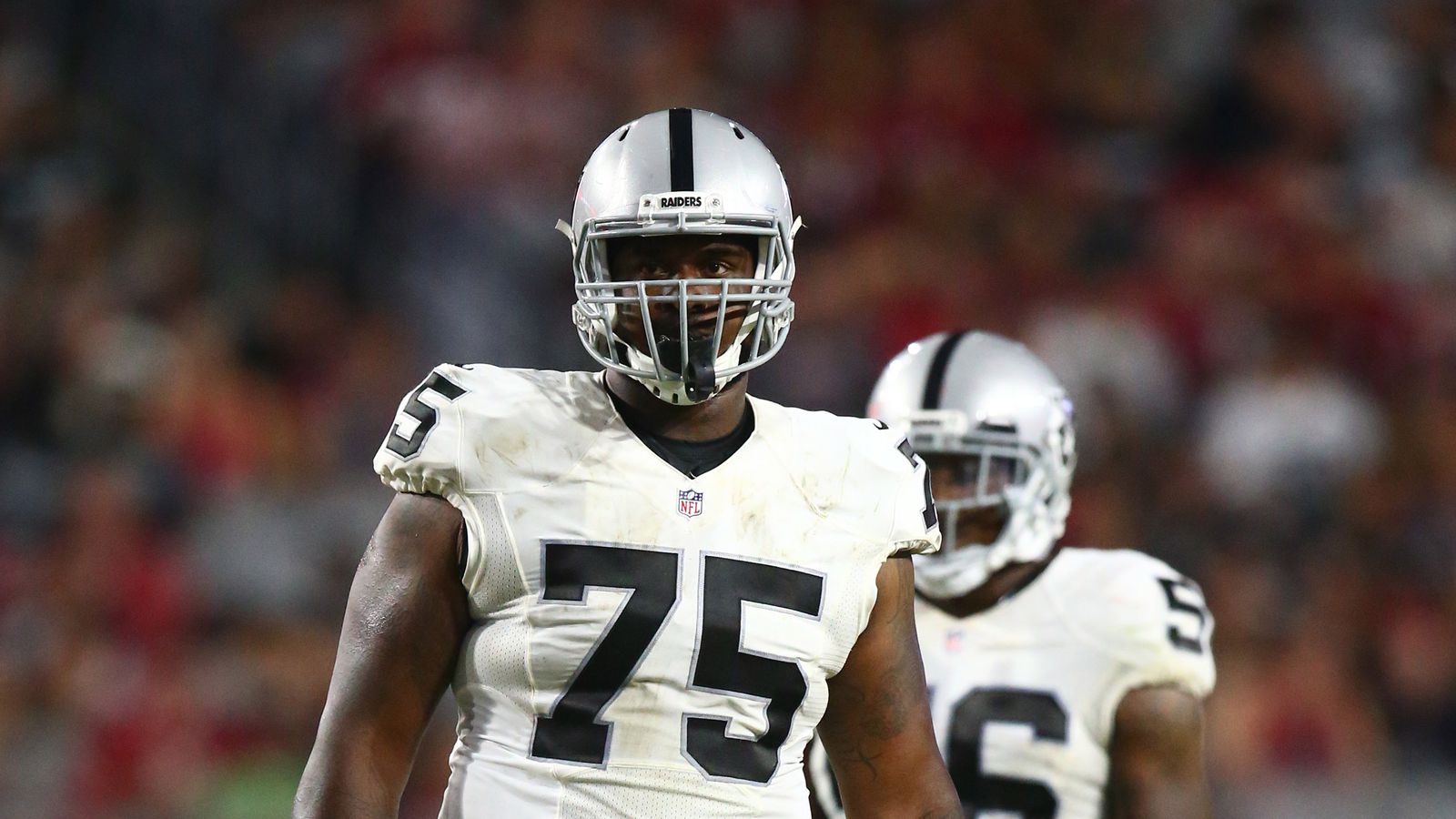 Latham falls into the same category as Jenkins: players the Raiders are really banking on. Oakland cut Dan Williams and unless someone like Eddie Vanderdoes or another signing surprises, Latham is in line to start at one DT spot. That's a huge leap for a 2016 UDFA. He did start two games last year, with a handful of tackles, but more will be expected from Latham in 2017. He needs to be both the Raiders' go-to run stuffer and hopefully provide some pressure for a defensive line that wasn't great last year.

Lynch is beloved by Oakland, but even factoring in what he did with the Seahawks, this is a risky move by the Raiders. Lynch didn't play at all last year and the last time we saw him, he had just 417 yards on 111 carries with 3 TDs while battling injuries for Seattle in 2015. At age 31, there is a real chance that Lynch is not going to be "Beast Mode." That's not to say it wasn't a risk worth taking, but the Raiders are banking on Lynch playing more like 2014 Lynch than 2015 Lynch. Latavius Murray is gone, while Jalen Richard and DeAndre Washington are more change-of-pace backs. The Raiders' offense is pretty complete, but the RB spot (and RT as well), is the top potential problem area.