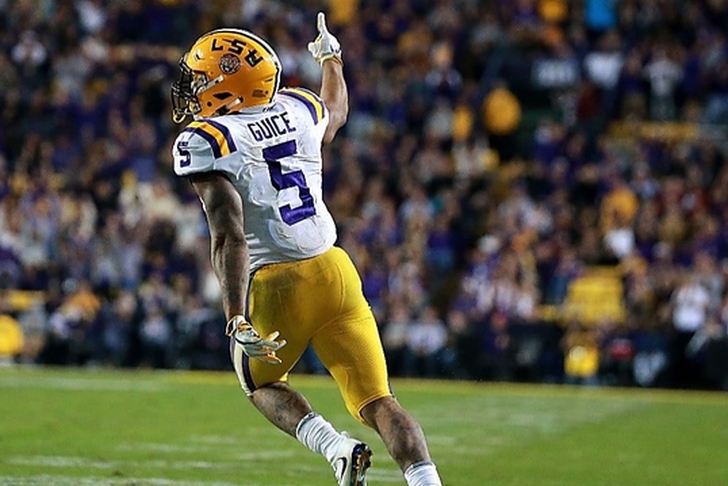 The Oakland Raiders finished the regular season with a 6-10 record and are looking to get back on track as being one of the best young teams in the NFL. The Raiders have the 10th pick in the NFL draft and have plenty of holes that need to be filled. Here are four players the Raiders should avoid in the first round of the 2018 NFL Draft:

Guice is a powerful runner with some wiggle to him, a great running back in a tough built for the Raiders offense. Despite my praise for Guice, the Raiders should bring back Marshawn Lynch to be the featured back. Guice led the Tigers with 237 carries, 1,251 rushing yards, and 11 TDs last season, but battled injuries for most of the season. There are plenty of talent running backs in this year's class and Oakland has bigger needs than finding a new running back. 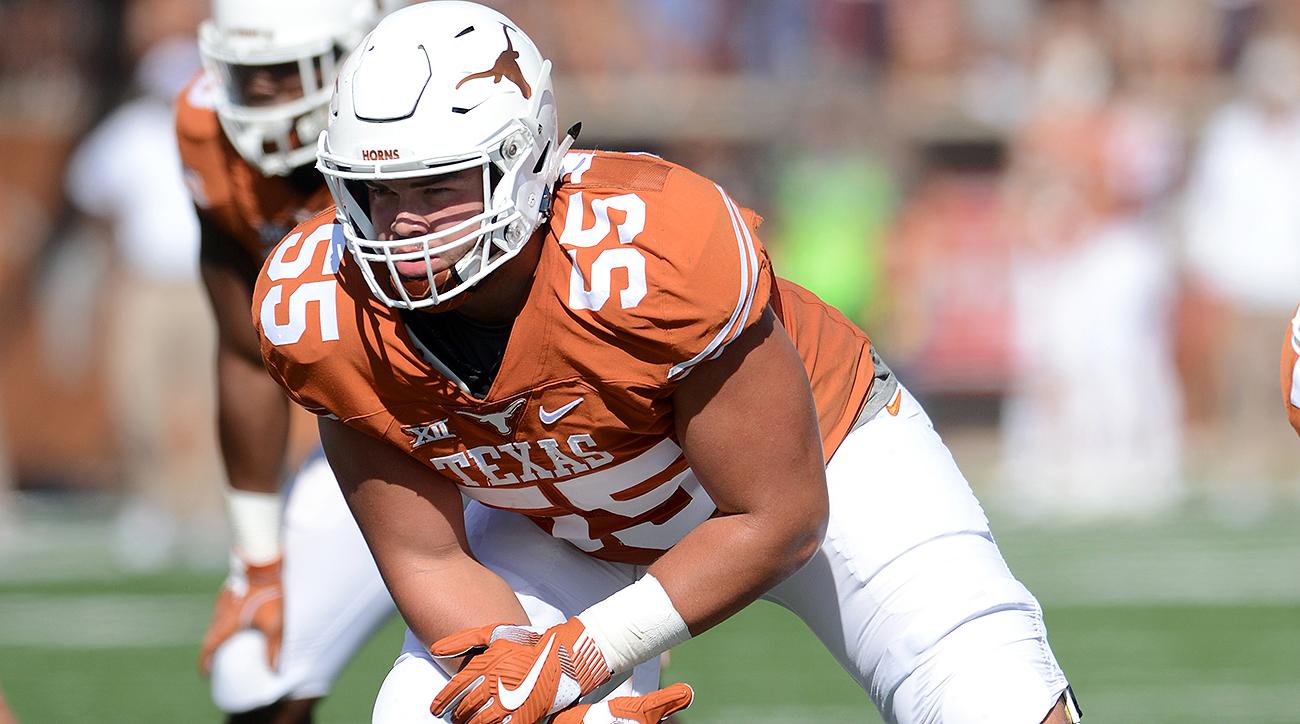 The life of an offensive lineman isn't easy and Williams will be the first to tell you that. He missed most of his Junior year with a sprained PCL and MCL. The jury is out on how Williams will recover from those injuries. He stands 6-foot-6 and weighs 315 pounds which is a great sized lineman for a lineman but he battles in the trenches with some of the strongest players in the league and hasn't been able to stay healthy. Williams is talented, but the injury concerns should scare the Raiders away, especially in the first round.

WATCH: Here Are The Top Oakland Raiders Draft Picks In Each Round Since 2000 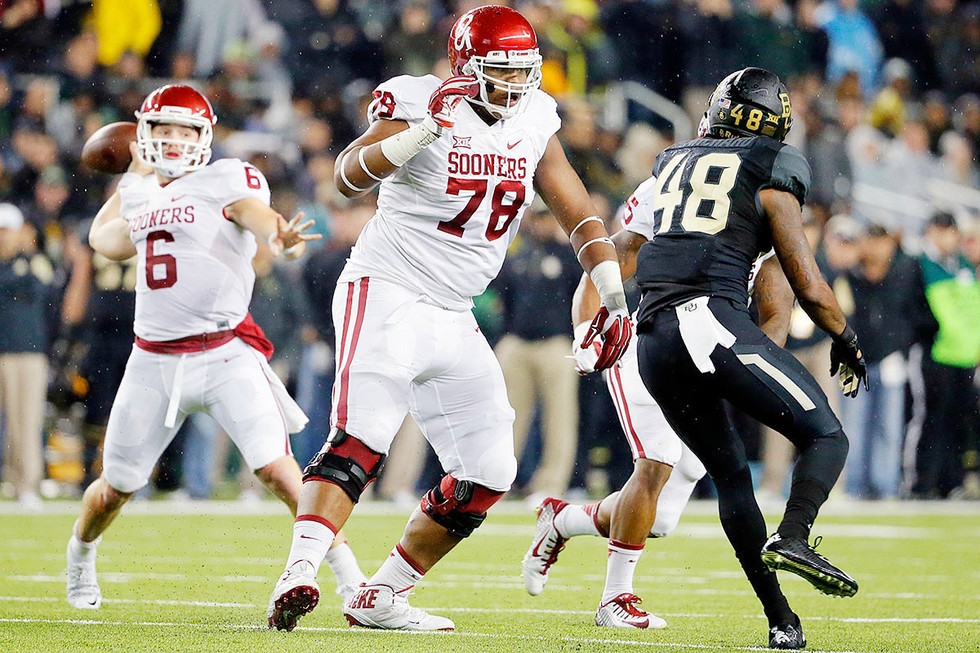 Oakland's offensive line needs to get better and they may look to upgrade that unit in the first round. Brown is a big boy, standing 6-foot-8 and weighing 360 pounds. Despite Brown's size, he struggles with speedy edge rushers. If the Raiders make him, a left tackle it could be a rough start to Brown's career.

A big concern for the Raiders entering the season is their talent and depth at the linebacker position. Jefferson has the tools to be a solid linebacker against both the run and in coverage, but at the 10th overall pick is a bit of a reach. Jefferson led the Longhorns in tackles, tackles for loss, and sacks, but the Big 12 is far from the NFL.