3 Trades The Oakland Raiders Could Make Before The Trade Deadline 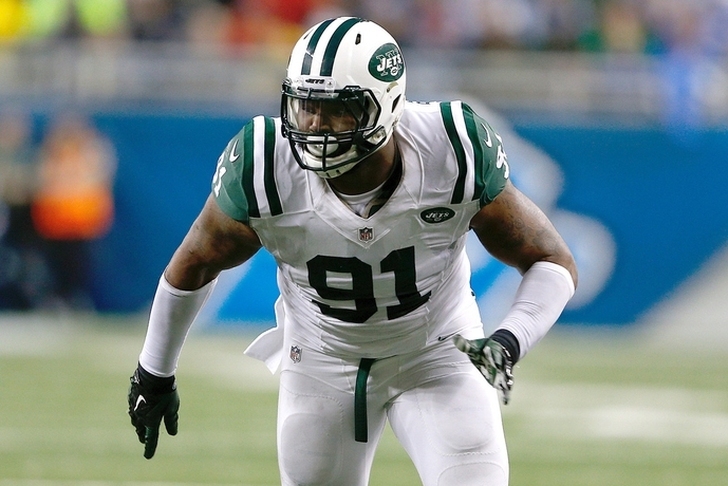 The NFL trade deadline is just one week away on Nov. 1 at 4:00 pm ET, and as a result, trade rumors are swirling around the league. The Oakland Raiders find themselves at the center of some of those rumors, and could make a move or two before the deadline. Here are three trades the Raiders could make before the deadline:

Browns trade Joe Haden to Raiders for second-round pick
Cleveland figures to be open for business (other than Joe Thomas and Terrelle Pryor), making Haden - one of the better cornerbacks in the league - one of the most likely to be moved. The Raiders rank last in the lead in passing yards allowed, and desperately need to upgrade their secondary as they look to make the playoffs for the first time since 2002.

Bengals trade Darqueze Dennard to Raiders for sixth-round pick
Want a younger, cheaper option to upgrade the cornerback position than Haden? Look no further than Dennard. A first-round pick in 2014, Dennard hasn't lived up to expectations in Cincinnati, and is now the team's fourth quarterback. He may just need a fresh start somewhere, and the Raiders would give him an excellent opportunity. It's a low-risk gamble for Oakland.

Jets trade Sheldon Richardson to Raiders for first-round pick
New York is rumored to be exploring the possibility of trading both Brandon Marshall and Richardson, and the Raiders should kick the tires on potentially acquiring the star defensive tackle. Oakland's run defense has been atrocious this season (sensing a defensive trend here?), even though the defensive tackles have seen a lot of one-on-one blocking with Bruce Irvin and Khalil Mack on the outside. A first-round pick is a lot to give up, but Richardson would immediately turn this weakness into a strength - and could pay dividends in a playoff run.