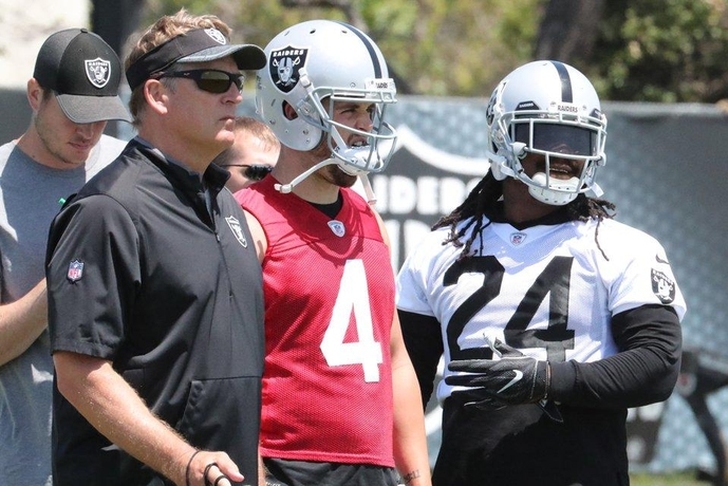 The Oakland Raiders were eliminated from playoff contention a few weeks ago, marking the 14th time in 15 seasons that they will not be in the postseason. This team has plenty of talent and expects to compete for the Super Bowl in the future, so what needs to happen this offseason for them to get back into that position next year? Here are the three biggest things they need to do:

1) Get the passing game back on track

What the heck happened to Oakland's explosive passing attack this season? After having one of the best aerial attacks in the sport in 2016, the Raiders rank in the bottom half of the league this year. Amari Cooper has disappeared, the whole receiving core is dropping passes, and Carr has thrown seven fewer touchdown passes (28 to 21) while doubling his interception total (six to 12). Head coach Jack Del Rio needs to get this group ironed out to ensure it's just a one-year blip and not the start of a trend.

2) Improve the middle of the defense The Raiders could use upgrades pretty much everywhere on the defense aside from Khalil Mack, but improving their linebacking core and the interior of their defensive line are the biggest areas of need. NaVorro Bowman likely won't be back next season, and even if he needs, they need depth and a long-term replacement.

3) Learn to live with expectations 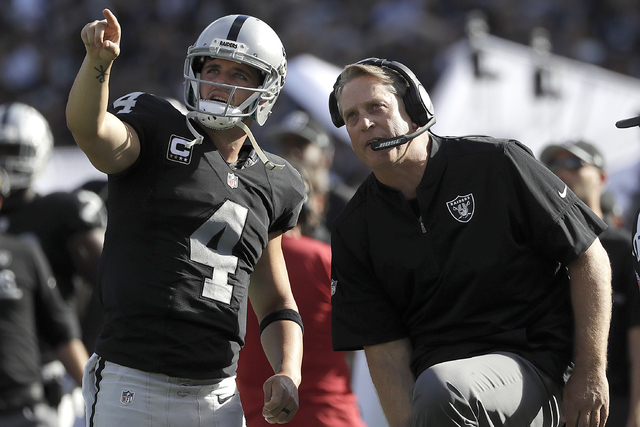 All in all, this is the biggest thing for Oakland next season. They had lofty expectations for the first time since the early 2000's going into the year, and it was clear they didn't adjust to being the hunted rather than the hunter. That's usually a tough transition for teams to make - especially ones that haven't experienced much success - and is something they'll have to do much better next season?