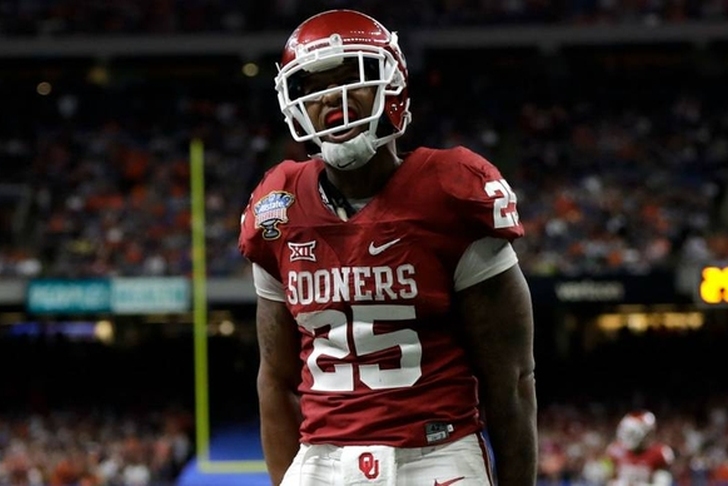 The 2017 NFL Draft is just a few days away and the Oakland Raiders hold the No. 24 overall pick this year. It's already clear which players are heavily linked to the Raiders, but there are always a few draft surprises. So what if the Raiders pull one of the surprise selections this year?

This list only focuses on those potential surprise picks (who are realistic options in terms of value) or the Raiders. That means players who aren't being frequently mocked to the Raiders right now. In Oakland case, the majority of mocks are projecting a linebacker or corner. Especially at corner, there are several directions the Raiders could go. With that in mind, here are three surprise picks the Raiders could make in the NFL Draft. 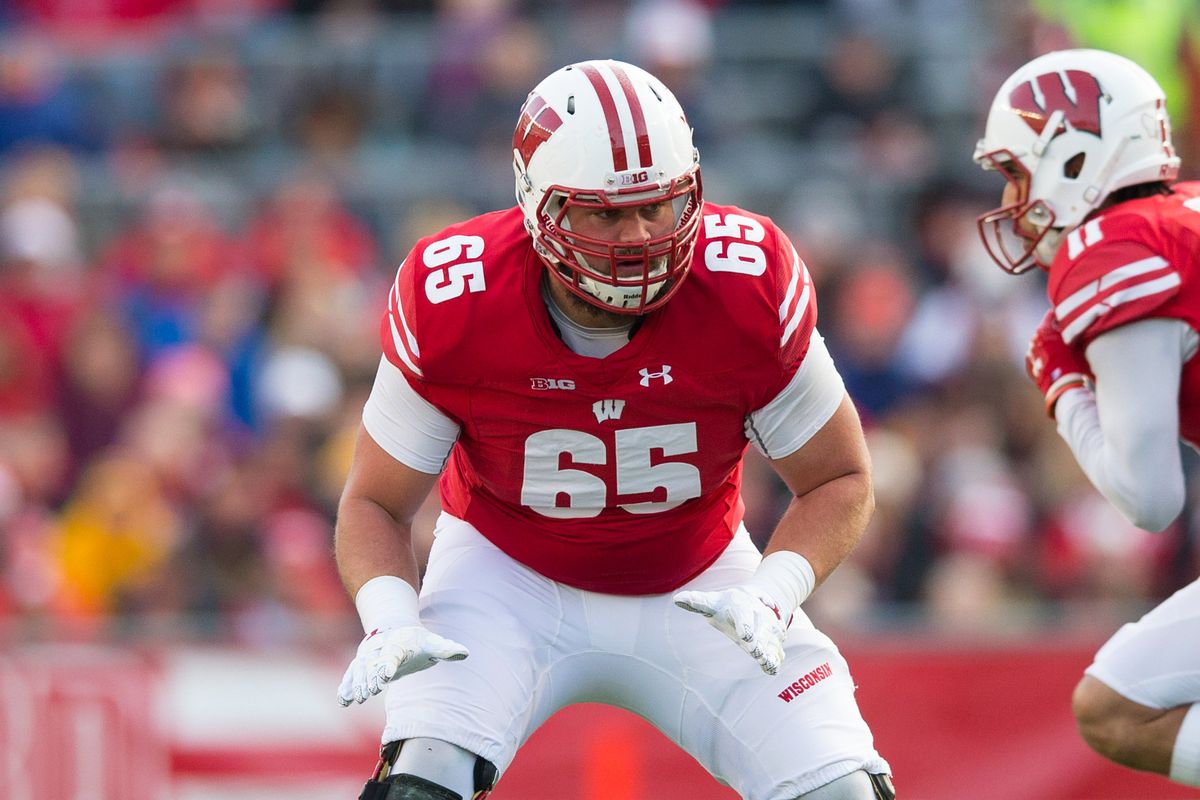 Despite losing Menelik Watson this offseason, the depth isn't a major problem for the Raiders at OT. Austin Howard will start again, and although Marshall Newhouse, Denver Kirkland and Vadal Alexander aren't ideal options as long-term starters, they can play in a pinch. But, Kirkland and Alexander might both be better off long-term at guard. Donald Penn has a short contract and is aging, with no young option to play left tackle for the future. So if one of the top three tackles (my best guess is Ramczyk) is on the board, I think the Raiders would consider it. That makes this a perfect surprise option, even though I think they'd go defense.

The Raiders have a zero-tolerance policy for domestic violence and players, but it's been reported that owner Mark Davis has signed off on drafting RB Joe Mixon. The backlash for drafting Mixon will be the same whether it's in round one, round two or whenever, and in terms of pure talent, he's worth a first rounder. If it wasn't for Mixon punching a woman in the face, he'd be at least one of the first three running backs off the board. So if a deal with Marshawn Lynch doesn't get done before the draft, perhaps the Raiders elect to add the dynamic Mixon instead.

The worst case scenario (and one that probably won't happen) is that there's an early run on linebackers and corners, the two positions the Raiders are most likely to address. If that happens, a player like Awuzie could be the pick. There's been some first round buzz around Awuzie, who can play both inside and outside. That should appeal to the Raiders. It's not an ideal pick, but that's not really the purpose of this piece.

Check out our Oakland Raiders team page for all the latest Raiders Draft Rumors or download the Chat Sports App!