3 Raiders Position Battles To Watch (And Who Will Win) 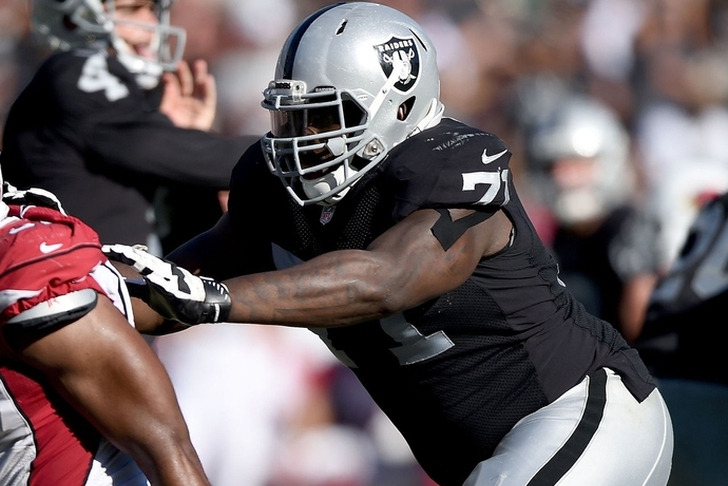 Week 3 of the preseason is nearly here and the Oakland Raiders need to determine starters a few positions. Barring injuries, the Week 3 dress rehearsal will help the Raiders figure out who is getting the start in Week 1. With the preseason winding down, it's time to forecast who will win the remaining Raiders' position battles. With that in mind, here are 3 Raiders position battles to watch and who will win. 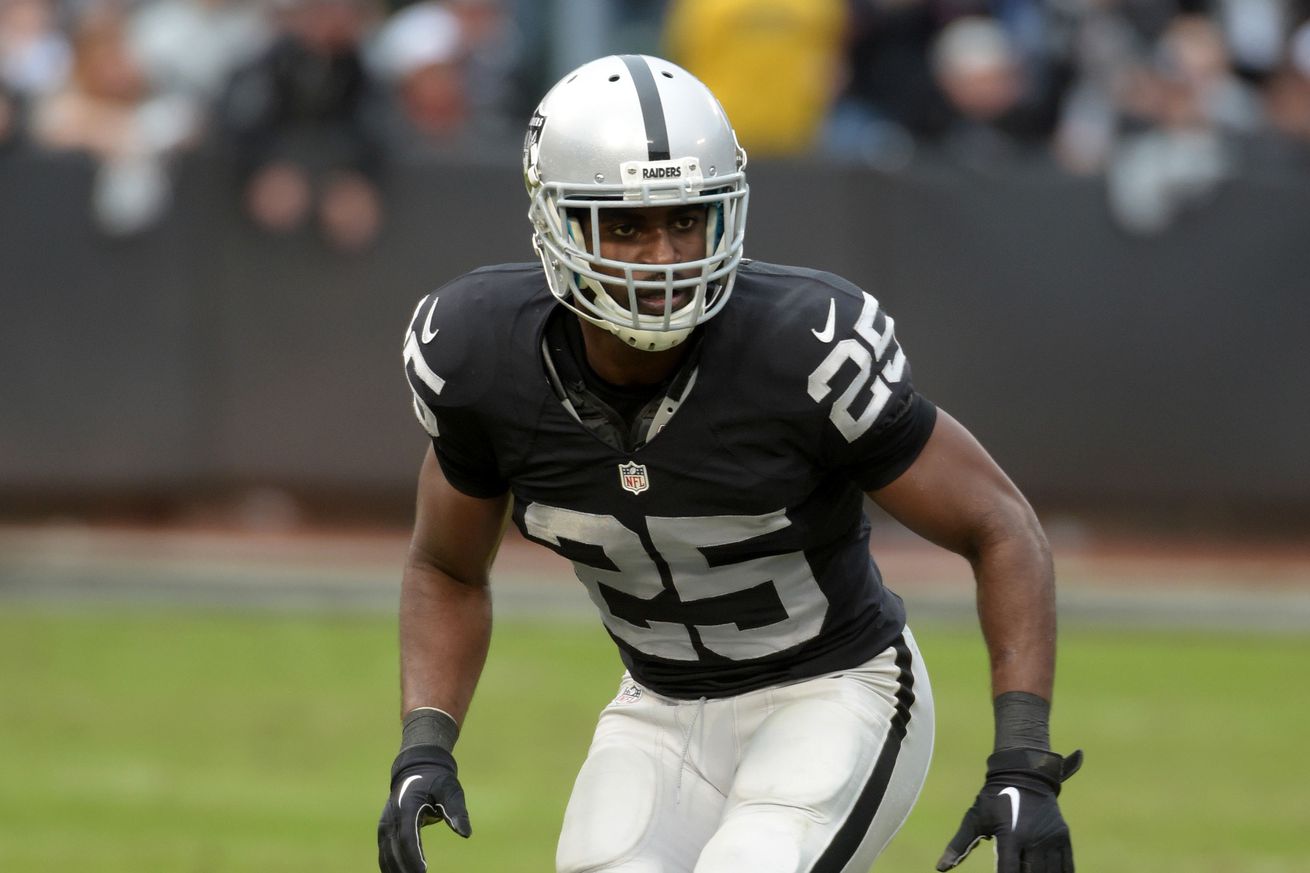 The Raiders' two boundary corners are clear: David Amerson and Sean Smith. But who will man the nickel is still up for debate. With Keith McGill moved to safety, it's a two-man race between T.J. Carrie and D.J. Hayden. Carrie has bounced around from corner to safety since entering the league as a 7th round pick from Ohio in 2014. Hayden, meanwhile, has been a bust. The No. 12 pick in the 2013 NFL Draft from Houston, Hayden has struggled at corner in the NFL.

Winner: Hayden
Hayden is the favorite, and even with his struggles, he has a higher ceiling than Carrie. Hayden is quick and might be a better fit at nickel than on the outside. A shift inside might help rejuvenate his career. As for Carrie, he'll be the No. 4 corner and will play in dime packages.

This is a re-do of last year's position battle between Austin Howard and Menelik Watson. It's the biggest position battle on the team, since it's the only one that will produce a true starter. Howard won the job last year, but only because Watson was injured. Howard missed the last three games with a knee injury and that has given Watson the edge in the battle. Watson is the more physically gifted of the two, but his growth has been stunted by injuries.

Winner: Watson
The Raiders want Watson to win and if he's healthy, that's what will happen. After all, they invested a second round pick in 2013 on Watson. Howard will be one of the better swing tackles in the NFL if he's on the bench. 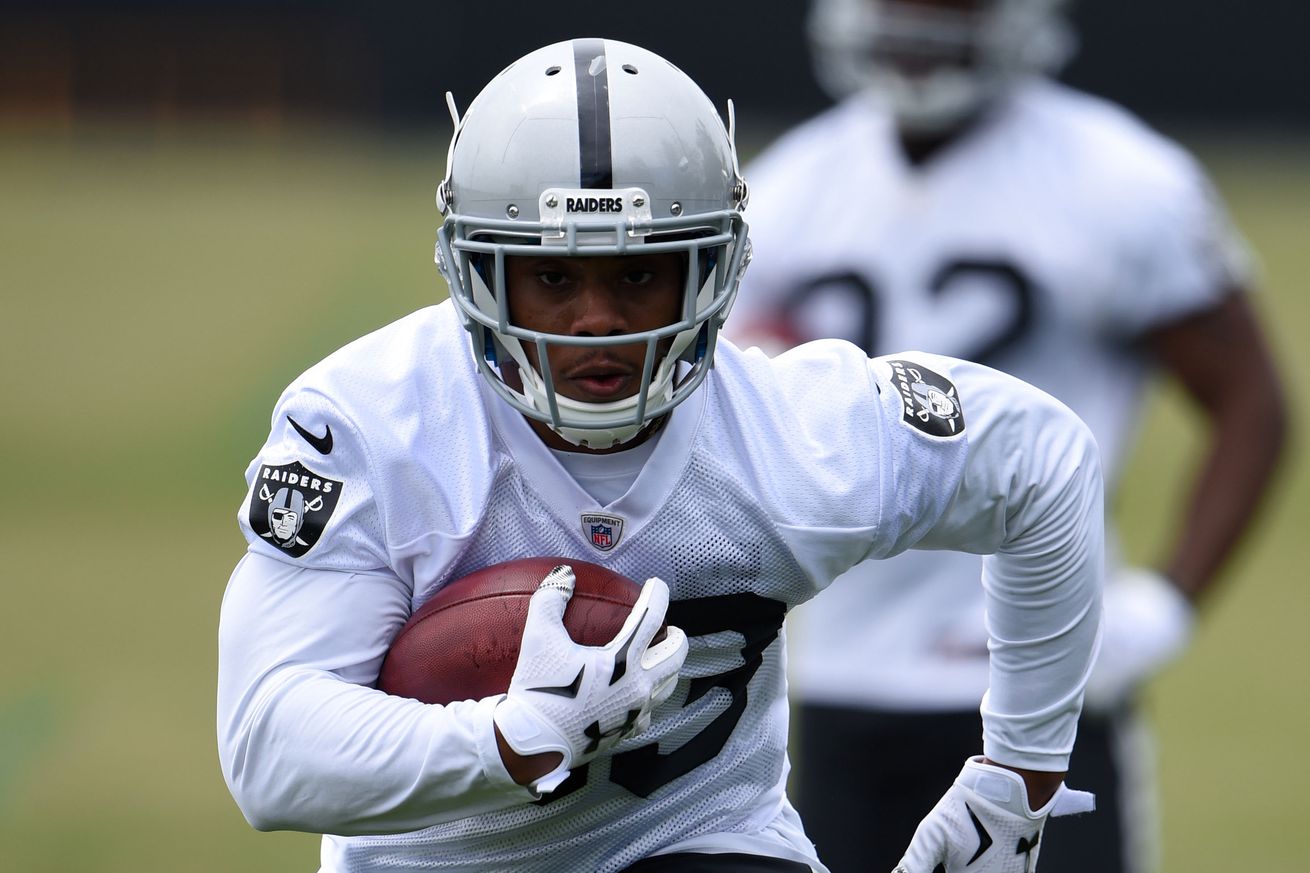 Latavius Murray is the starter. But who will be his backup? Roy Helu is already gone, leaving DeAndre Washington, George Atkinson and Taiwan Jones as the three competing for what could only be two spots. The Raiders spent a 5th rounder on Washington and he might be the favorite to win the job. Atkinson doubles as a return man, as does Washington, but Atkinson has shined in the preseason. He has only eight carries but has turned them into 100 yards and two scores. Jones has the most experience, as he actually saw serious playing time last year.

Winner: Washington
The Raiders like Washington and he should be the backup. I like Atkinson as the No. 3, which means Jones might not make the roster. He's hardly touched the ball in the preseason and the Raiders have others who can fill his role on special teams. Washington might get a surprising amount of touches as the third down/change of pace back.