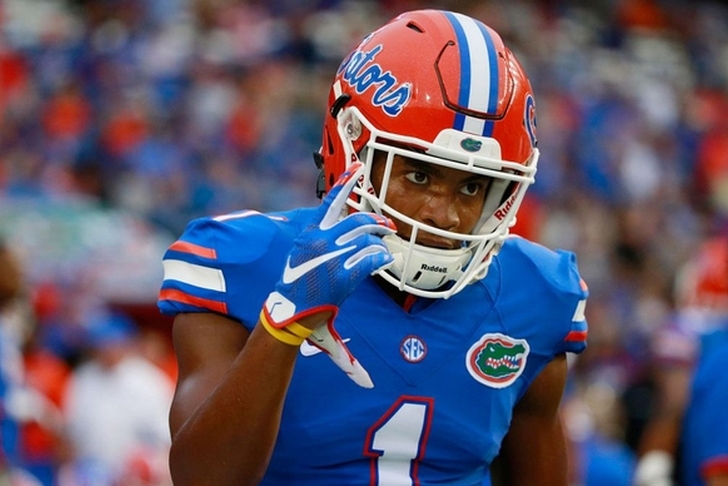 The Oakland Raiders are already looking towards the 2016 NFL Draft, assembling a list of top prospects for their #14 overall selection. We're here to take a look at who could be at the top of their wishlist with our list of 3 Players The Raiders Should Target In The 1st Round Of The 2016 NFL Draft. 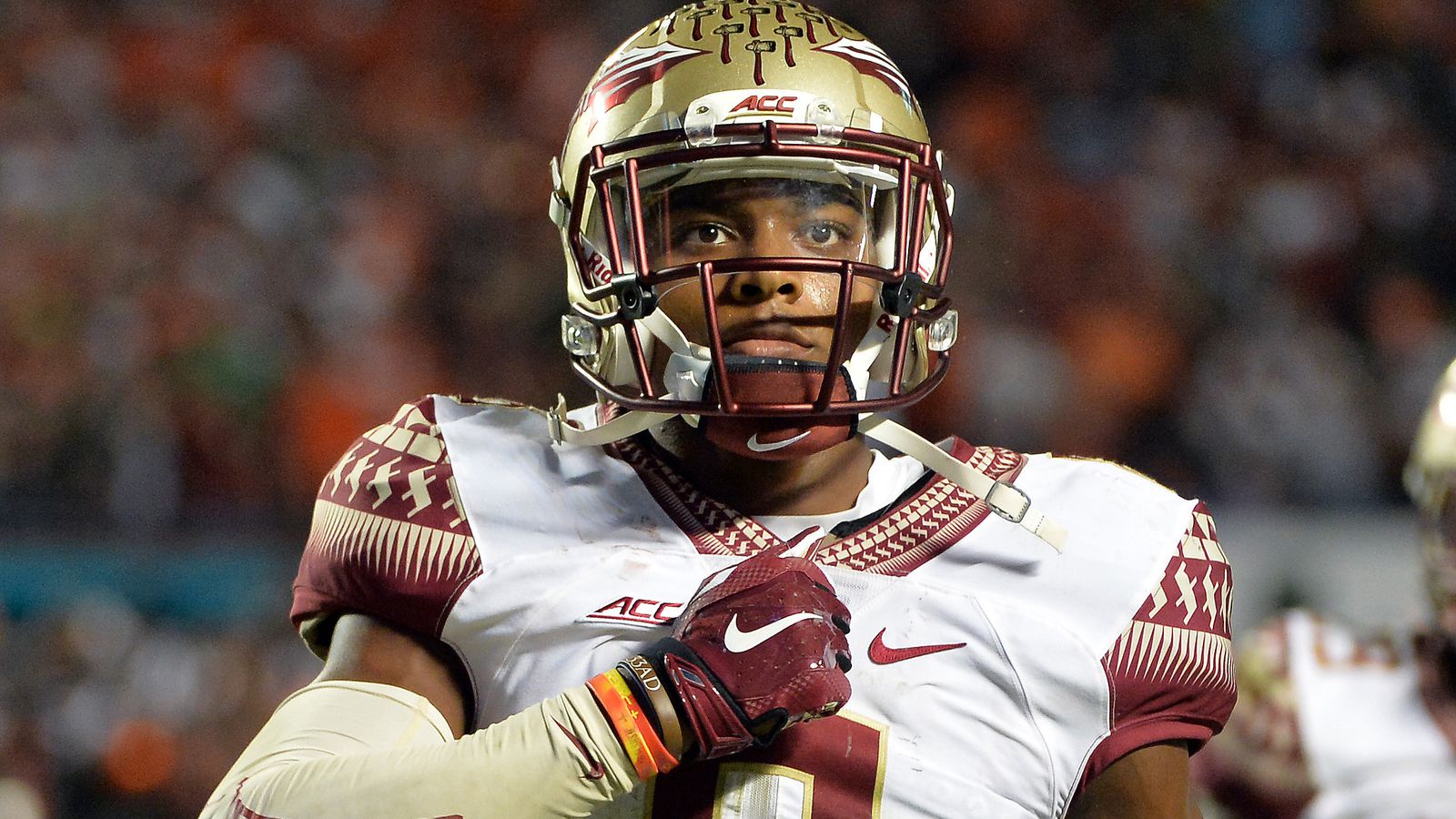 Oakland isn't going to find a true replacement for Charles Woodson on the back end. No one's going to come close to the Hall of Famer, draft or otherwise. However, Ramsey's a special case of a good press corner who might be great if given room to roam as a safety. His size and length make him a disruptive force. His nose for the ball makes him a fantastic fit. Smith's draft stock has taken a tumble due to an ACL/LCL tear in his final game at Notre Dame, but he's expeced to make a full recovery -- a green light for a Raiders front office that's on the lookout for an upgrade at middle linebacker. When healthy, Smith is an elite athletic specimen who dominates games with strength and instinct. Could you imagine him lined up next to Khalil Mack? Just wow.