3 Players The Raiders Could Take With The No. 24 Pick In The NFL Draft 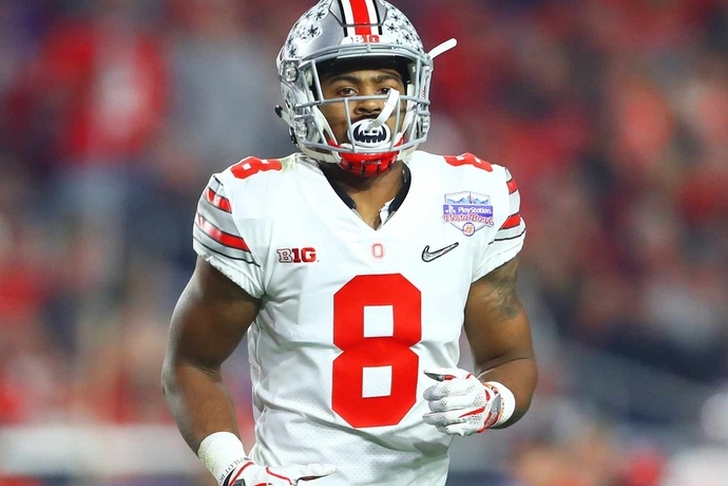 The Raiders really need a linebacker, but Conley just has too much value. He can line up anywhere at corner, giving the Raiders the No. 3 option they so badly need. He'd be a big boost to the Raiders' secondary, and adding Conley would also allow the Raiders to move on from Sean Smith if his play declines in the near future.

There was a point in the pre-draft process where it would have been laughable to think that Cook could fall to the Raiders, but now it's looking like a real possibility. Even with Oakland expecting to add Marshawn Lynch, they still plan to draft a running back - and Cook could be a guy who holds down the position for the next decade. He has excellent vision, good speed and is a reliable receiver out of the backfield.