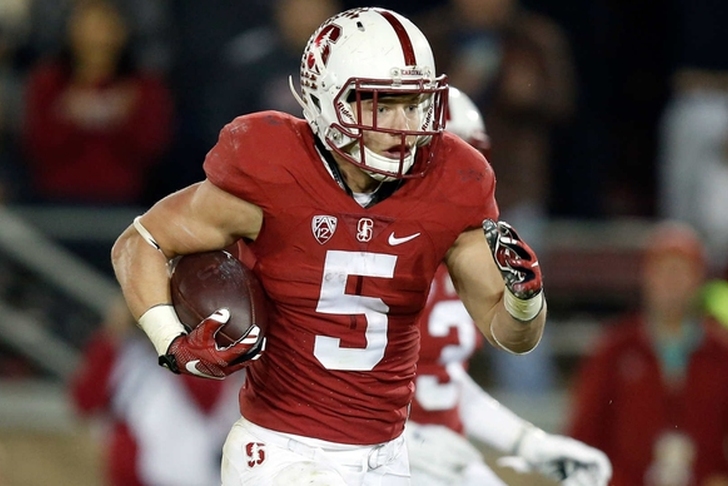 With Latavius Murray in Minnesota, the Raiders are in the market for another running back. McCaffrey might not even last to the Raiders' pick, but he'd give them a dynamic option in the backfield. There are bigger needs for the Raiders, but imagine having McCaffrey on the offense. A great athlete, McCaffrey would contribute in both the running game and the passing attack.

I don't think Conley lasts to the Raiders, but if the corners slide there's a chance. Conley would be a perfect fit for the Raiders: a corner who can line up inside and outside. I've got him as the No. 2 CB this year and he'd be a big boost to the Raiders' secondary. Adding Conley would also allow the Raiders to move on from Sean Smith if his play declines in the near future.