3 Players The Oakland Raiders Should Cut This Offseason 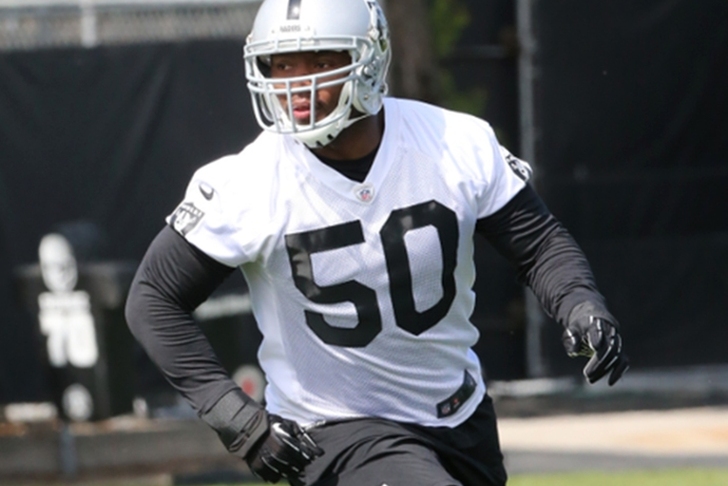 The Oakland Raiders took a big step forward in 2015, and they look like a team that can challenge for a playoff berth in 2016. The team's first priority this offseason is re-signing its own players, and Oakland has several key contributors they need to bring back next season - but also those they need they need to get rid of. Here are three players the Raiders should cut this offseason:

RB Roy Helu Jr.
Helu is under contract for $1.9 million next season, but none of it is guaranteed. Helu was an extremely small part of Oakland's offense, running for just 39 yards on 17 carries this year. At this point, the Raiders would be much better off spending half of that money on a rookie back that will produce instead of on an ineffective veteran like Helu.

FB/RB Marcel Reece
This would be the most controversial cut the Raiders could make, but it's one they're exploring. Both Reece and Jamize Olawale are running back/fullback combo players, and Olawale showed a lot of effectiveness in 2015. Throw in the fact that Reece is 30 and is owed $2.6 million next year, and Oakland may decide to go with the younger, cheaper Olawale.

LB Curtis Lofton
Lofton is owed a whopping $5.35 million in 2016 and $5.85 million in 2015, but he was just a backup for the Raiders this year. Though he made an impact against the running game, Lofton was absolutley awful in coverage, allowing quarterbacks to complete 88 percent of the passes thrown in his direction. Paying a specialist over $5 million is something the Raiders can't afford to do.