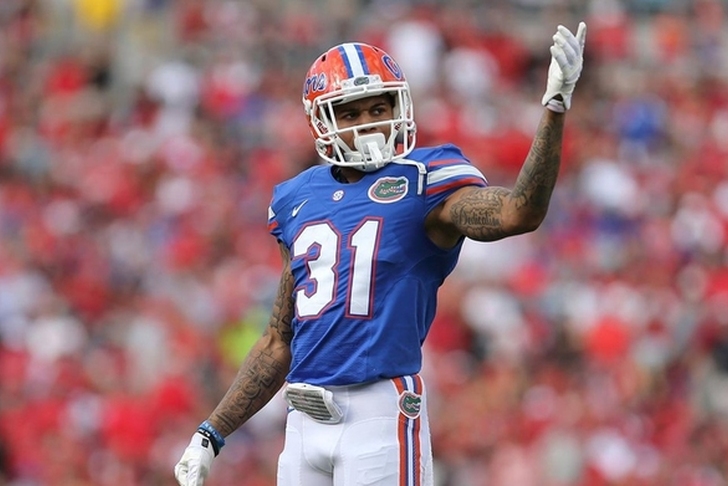 The Oakland Raiders hold the No. 24 pick in the NFL Draft after a promising 2016 campaign that resulted in a playoff berth, and this team is looking to add an impact player that can help them take another step forward next season. Here are three players the Raiders should target in the first round of the draft: 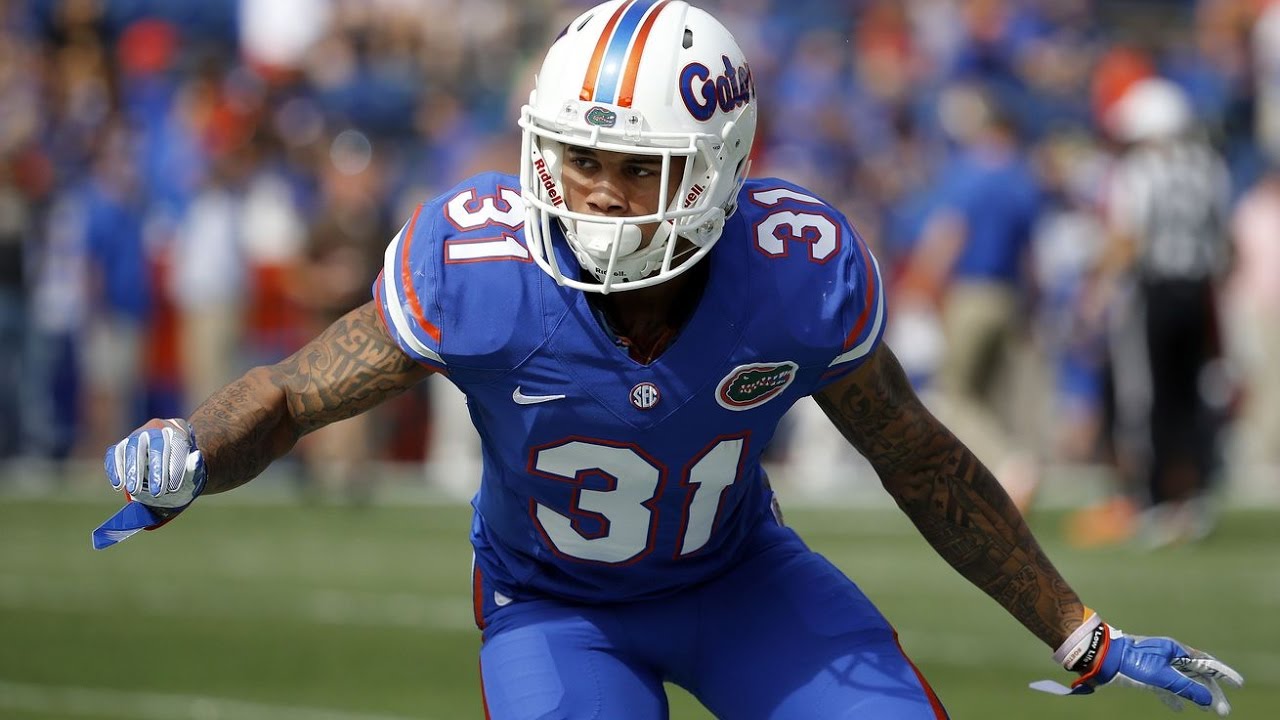 Tabor has plenty of talent that should've made him a top 10 prospect, but off-the-field worries have pushed him down in the first round. He'd be a big boost to a Raiders' secondary that needs help and will be a playmaker for this defense from day one.

Perry Riley has been a quality addition for the Raiders, but Malcolm Smith has struggled. The main need is in pass coverage, as TEs tend to beat up on Oakland. Cunningham is better against the run, but he has the skills to be effective in coverage. He can also play as a 3-4 ILB or a 4-3 OLB. That fits Oakland's scheme, although he must stop missing so many tackles.

There's a good chance Humphrey will be off the board by the time the Raiders pick, but it's likely that if Tabor gets selected before the No. 24 pick, Humphrey could be available. He has an excellent all-around skill set and was Alabama's lockdown cornerback this year, but often relied on this athleticism. He needs to improve his footwork to have the same impact in the NFL.