The 3 Most Overrated Oakland Raiders Players In 2015 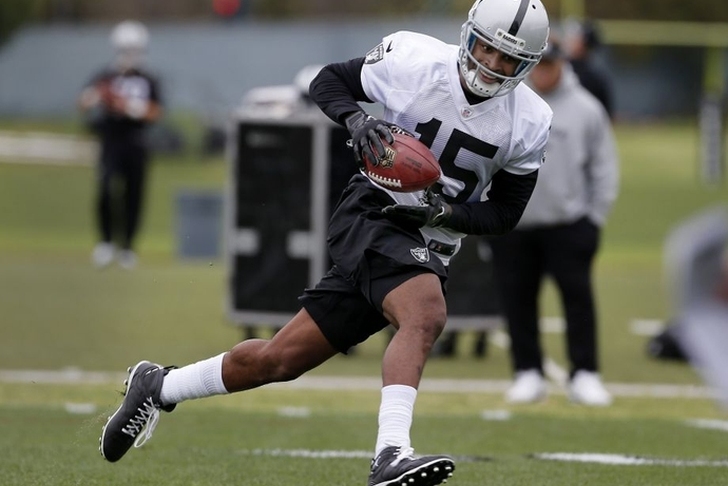 It's only his third season, but Hayden is on the fast track to becoming a bust. He could still turn it around, but Hayden shouldn't be starting right now. He will this season, and he'll have to up his game. He's battled injuries for much of his career, but he's been below average when healthy.

Crabtree has been a bust. He's struggled with drops during his NFL career and his route running has not been good. Could he turn it around this season in Oakland? Sure. Is he worth taking a chance on? Sure. Should he be a No. 2 WR on any NFL team? No. Yet, that's where the Raiders have him penciled in at.

Lofton is not good. He graded out as one of the worst MLBs in the NFL last season, according to Pro Football Focus (subscription required). He's been declining for the last few years. The good news is that he's still an upgrade over Oakland's starter last year, Miles Burris.