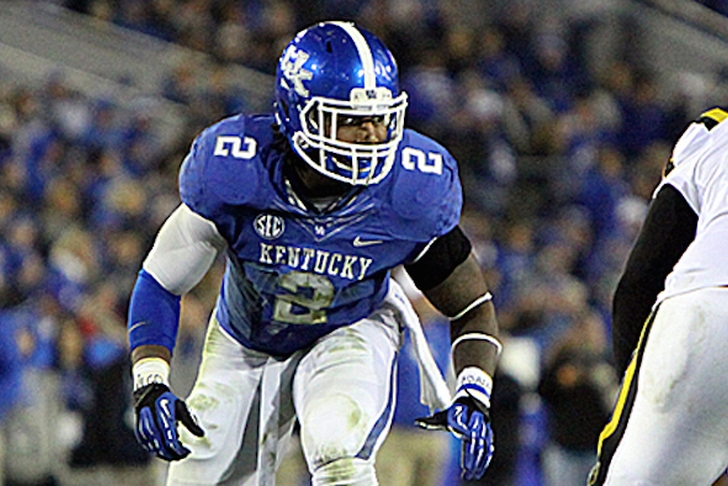 The Oakland Raiders have never been shy about making a splash on draft day via a trade or draft pick, so while we’re not necessarily expecting any of these trades to happen, we wouldn't be surprise. Here are 3 draft day trades the Raiders could make when the 2015 NFL Draft rolls around: 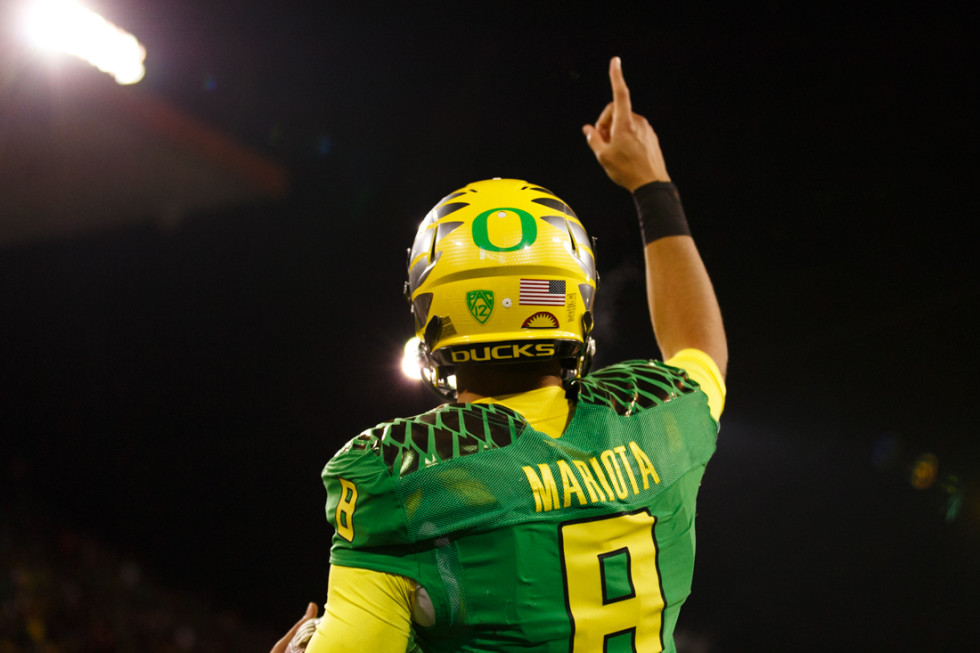 There have been a lot of rumors swirling that Philadelphia head coach Chip Kelly is targeting quarterback Marcus Mariota, who played for Kelly at Oregon, in the draft, but the Eagles are way out of range to draft him. There are also reports that the Jets (#6) and Redskins (#5) are interested in Mariota, so the Eagles would have to trade into the top four to ensure they can get their guy. Oakland has a lot of holes to fill, so getting a plethora of draft picks in return would make this worth it.

The Raiders were one of the worst pass-rushing teams in the league last season, and there will be several good pass rushers available at the end of the first round. Their target will likely be Kentucky's Bud Dupree, allowing them to significantly improve their team in a deal that only costs them one extra pick If the Browns aren't sold on Johnny Manziel, as rumblings out of Cleveland seem to indicate, they'll likely be looking to trade up and grab Mariota. Oakland would still be able to grab Louisville's DeVante Parker at the 12th spot while using the extra pick to get some defensive help.