2017 Raiders Roster Cuts Tracker: All The Releases And Moves Before The Deadline 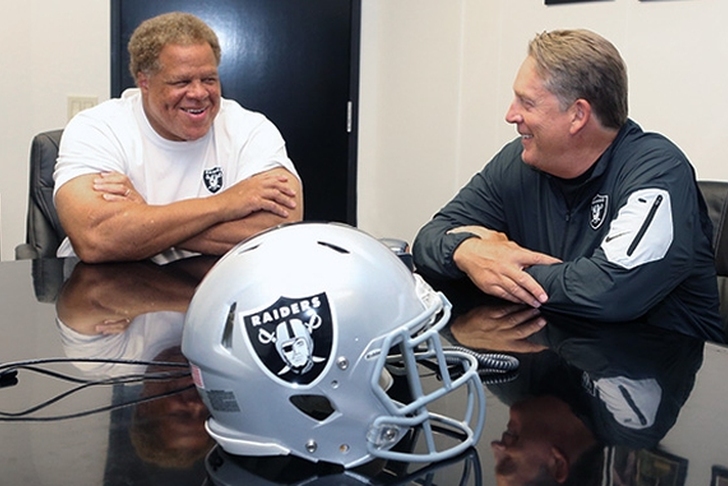 The NFL deadline for the Oakland Raiders and the other 31 teams to get down to the 53-man roster limit is rapidly approaching, but there's a twist this year. Instead of two different cut deadlines, there's only the one at 4 p.m. ET, Saturday.

While teams are no longer forced to trim rosters from 90 to 75 and then to 53, some teams will make cuts before week four of the preseason. If a player has no chance of making a roster and/or won't play in the final week of the preseason, the Raiders could elect to release those players and give them a shot to latch on with another team.

After the initial wave of roster cuts, there will be another second mini-wave of moves as the Raiders and other teams sign players who were cut and fill out their practice squad. We'll include that at the bottom of the post as well.

All the roster cuts from this week will be tracked below. They're updated as of 5:55 p.m. ET, Friday, September 1st.