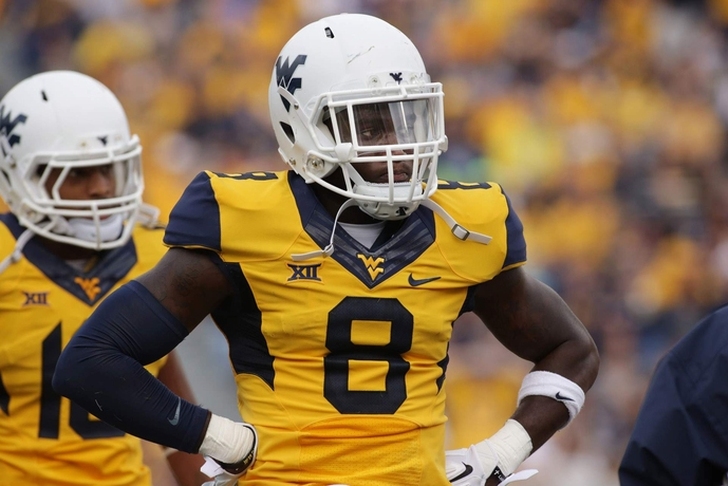 With the 14th pick in the 2016 NFL Draft, the Raiders have selected WVU safety Karl Joseph.

Joseph makes up for his lack of size with extremely physical play and competitiveness. He suffered a season-ending knee injury early in his senior season, but was able to rack up five interceptions in just four games. His ACL concerns will be a red flag for some teams, but he has the upside of a game-changing safety at the next level.