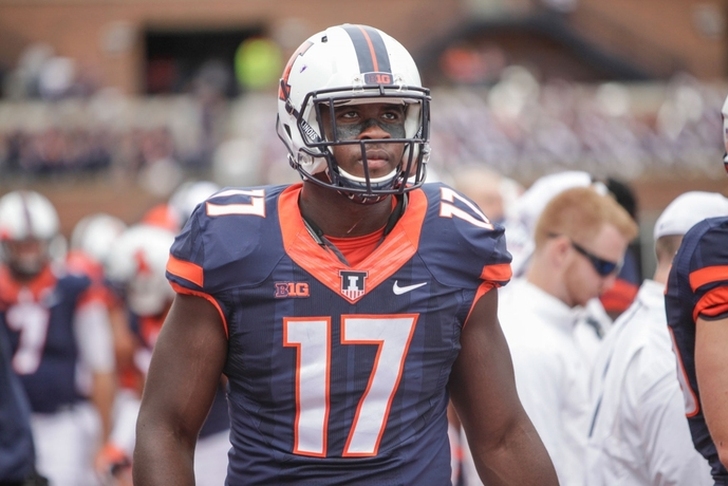 With the 13th pick in the second round and the No. 44 overall selection, the Oakland Raiders have selected Jihad Ward from Illinois.

Scouting Report:
Ward is one of many gifted DTs in this year's draft. He went overlooked because he played for a bad Illinois team, but he's a versatile lineman. He's raw, but the potential is there for Ward to develop into a very good starter. He's a 4-3 DT or a 3-4 DT. He's a mid second round prospect. In a thinner DL class, he likely goes higher than that. He looke really good at the Senior Bowl. There is a chance he needs knee surgery before the season.