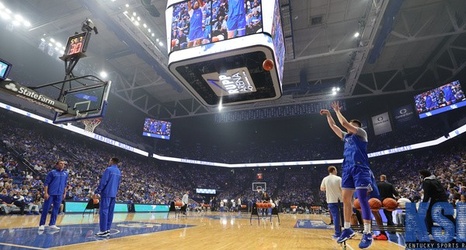 Ahead of what could be a special season, two Kentucky Wildcats are in the running for national player of the year. Quarterback Will Levis and running back Chris Rodriguez are among the 52 “players to watch” for the Walter Camp Award, the nation’s fourth-oldest individual college football accolade. Kentucky is one of four schools with two nominees (Kentucky, USC, Texas, and Iowa State). Levis and Rodriguez are also both on the watchlist for the Maxwell Award, also given to college football’s most outstanding player.

In his first season after transferring to Kentucky from Penn State, Levis threw for 2,827 yards and 24 scores, while rushing for 376 yards and nine touchdowns.