Which teams does Kentucky have a losing record against? 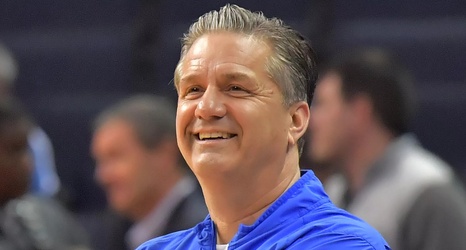 The Kentucky Wildcats men’s basketball program has played over 3,000 games against hundreds of opponents, but very few of the 357 current Division 1 schools have beaten Kentucky consistently. In fact, only 14 have a winning record against Kentucky. Here they all are with their stories:

Kentucky and Arizona have locked horns five times, all in big games. The first was in the NIT in 1946—a 77-53 Kentucky win. The second was a one point victory in the Maui Classic Invitational in 1993. Since then Arizona has had an edge on them, taking the 1997 national title in an overtime heartbreaker and winning two other times in nonconference games.