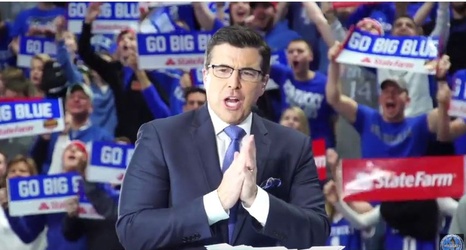 A warrant has been issued for Kentucky Wildcats running back Chris Rodriguez after he failed to make an appearance in court on Friday, per LEX 18 News. He was also fined $200.

Kentucky Wildcats running back Chris Rodriguez Jr. was arrested Sunday morning and cited for careless driving, having no tail lamps, and operating a motor vehicle under the influence of alcohol while refusing a breathalyzer, according to public records. He was booked at the University of Kentucky police department after being pulled over in Fayette County on Nicholasville Road near Alumni Drive.