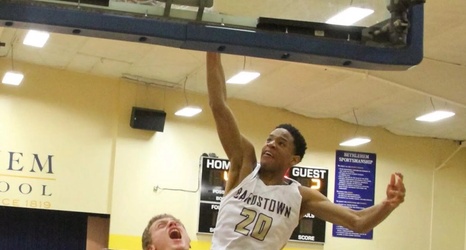 Will 2020 be the year Kentucky ends its drought of not landing a top-five recruit?

Based on the latest 247 Sports rankings, there’s a real chance at doing so. Their latest rankings have Kentucky target Joshua Christopher, one of the likelier 2020 recruits to ultimately pick the Cats, rising up to the No. 6 spot after being previously ranked No. 9. The only players ahead of him are Evan Mobley, Cade Cunningham, Jalen Green, Jalen Johnson and Ziaire Williams, and there’s a very real chance Maker never plays in college.

Speaking of Green, he got a small bump up to No.