UCLA among the schools to watch for with Keion Brooks 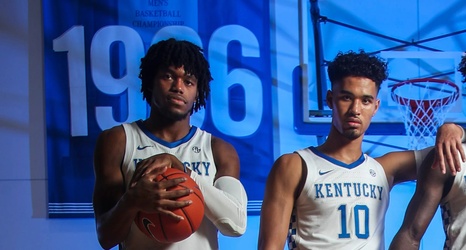 As of now, it’s a near-lock that Brooks won’t be playing in Lexington this fall, and we now know some other schools potentially in pursuit.

According to On3 reporter Jamie Shaw, the Arizona Wildcats, Washington Huskies, Iowa Hawkeyes and UCLA Bruins are four schools to watch for if Brooks opts to play a fourth season of college basketball.

There is not much public information surrounding Brooks if he decides to come back to college.